The 1930s is often referred to as the golden era of men’s fashion – a time when the rules regarding formality was still a thing for the gentlemen, while you could see that many were embracing more modern concepts of fashion.

Most of the purchasers had colorful illustrations as guides on the latest fashion. Esquire Apparel Arts is one of the magazines that is widely referred to when we talk about the iconic fashion illustrations from this age.

Nowadays fashion illustrations are not as popular as they once were. But until the 1960s illustrations were the most important marketing tool to bring the colors and materials in the clothes to life in different magazines. Partly it was because of the poor quality of color photography, but there was also a different status surrounding the profession of being an illustrator during this time period.

Below we find some inspiration from English fashion in the 1930s. The pictures can be found on The Metropolitan Museum of Art and their digital collections. 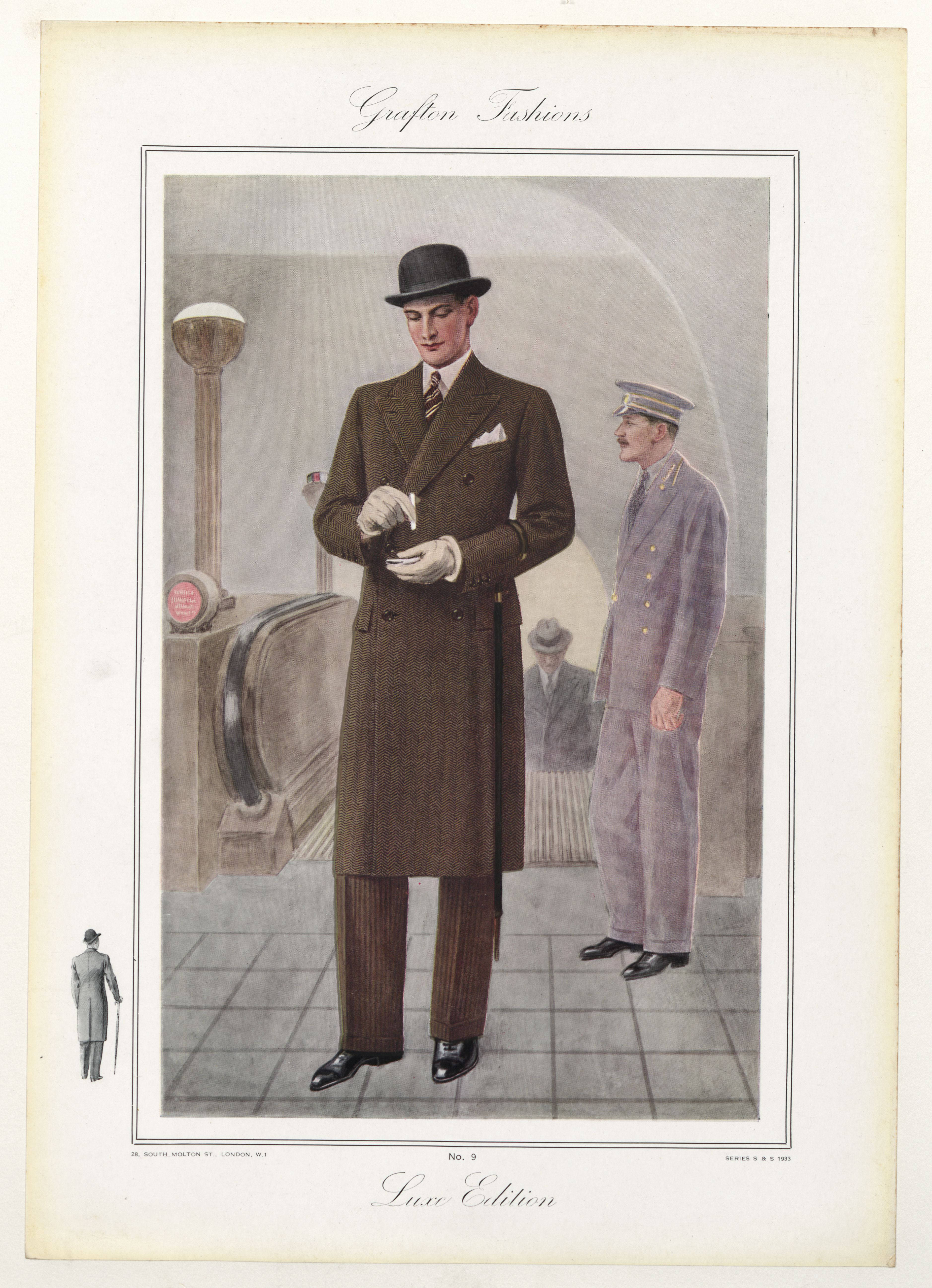 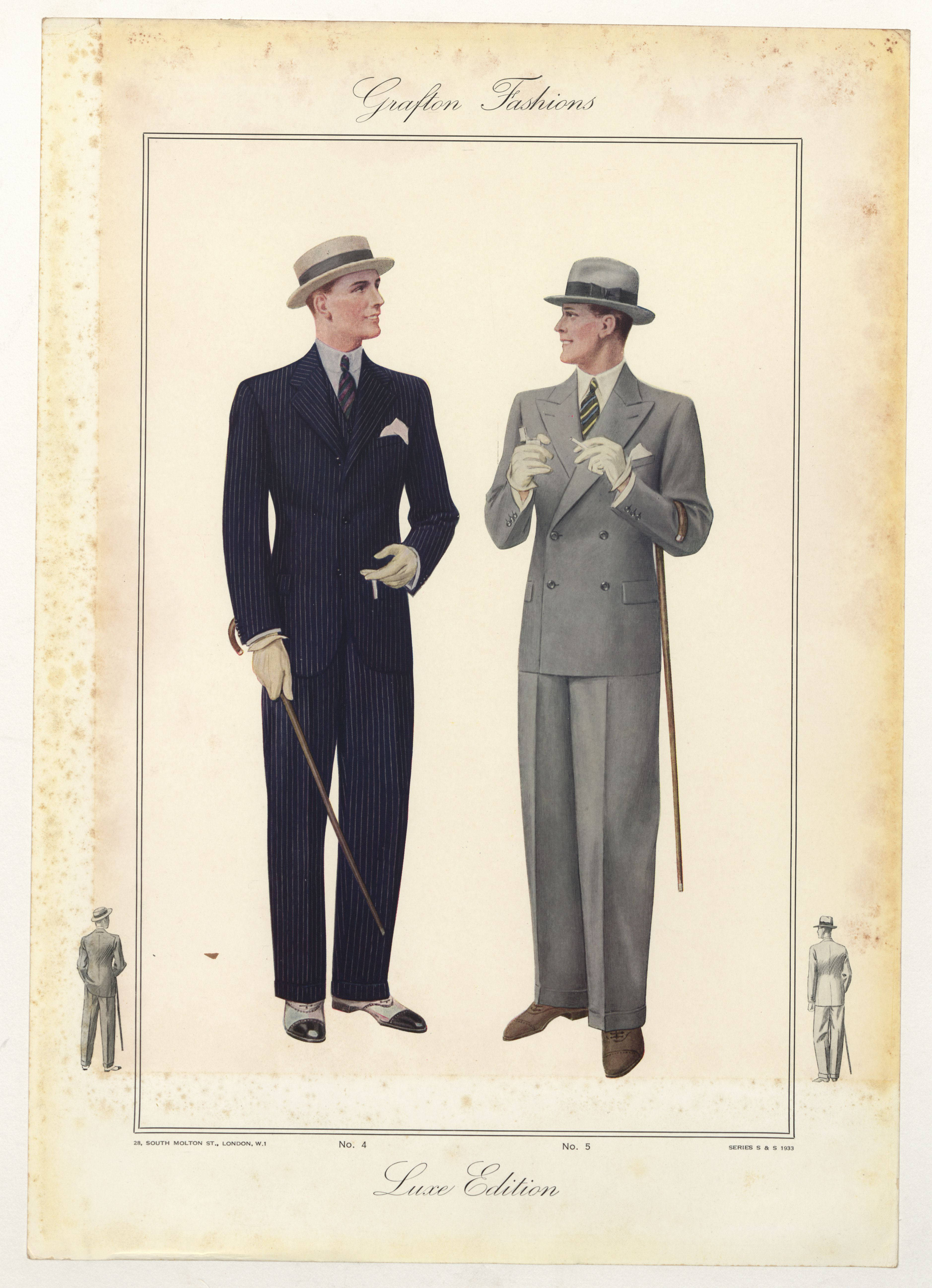 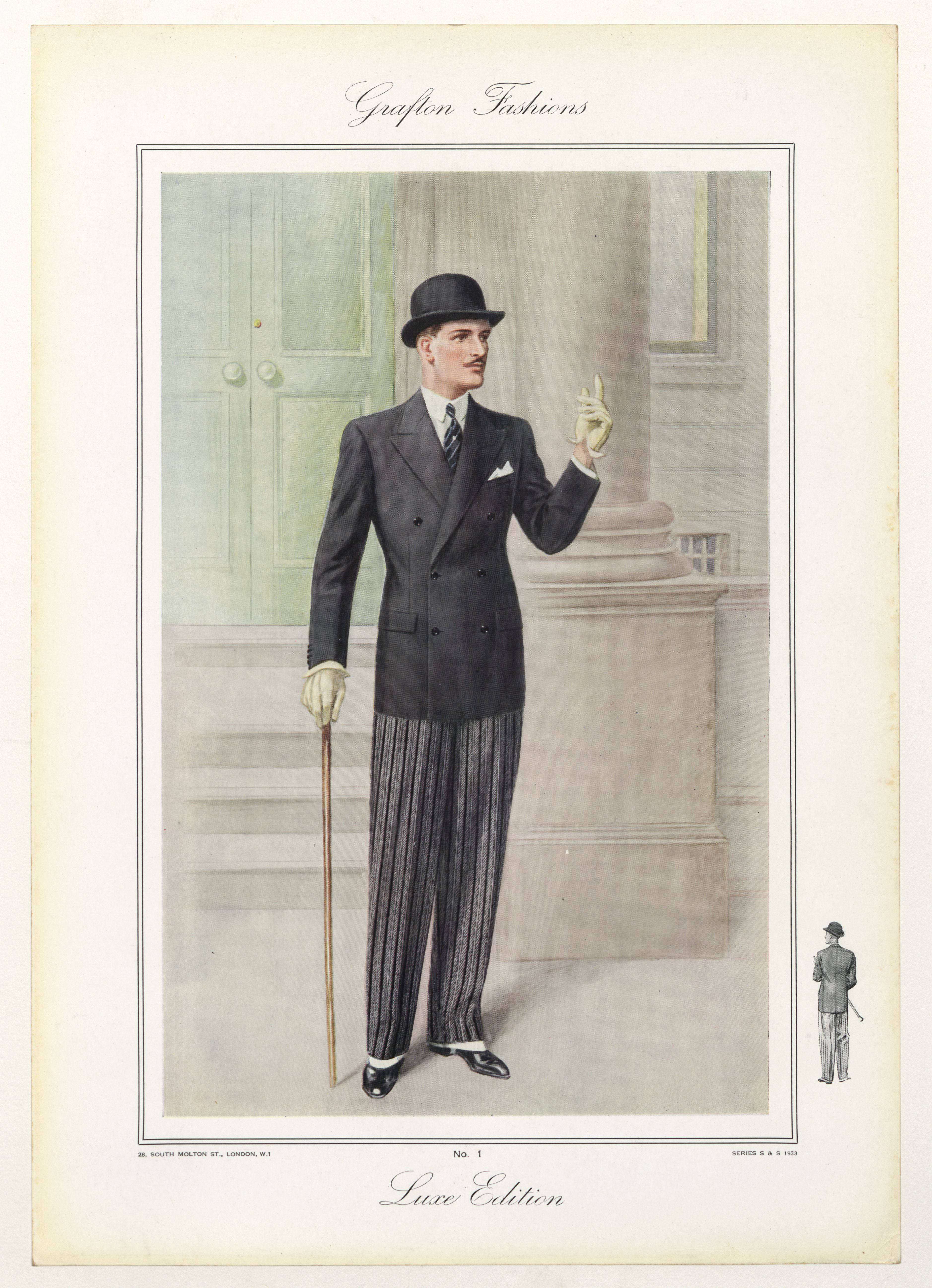 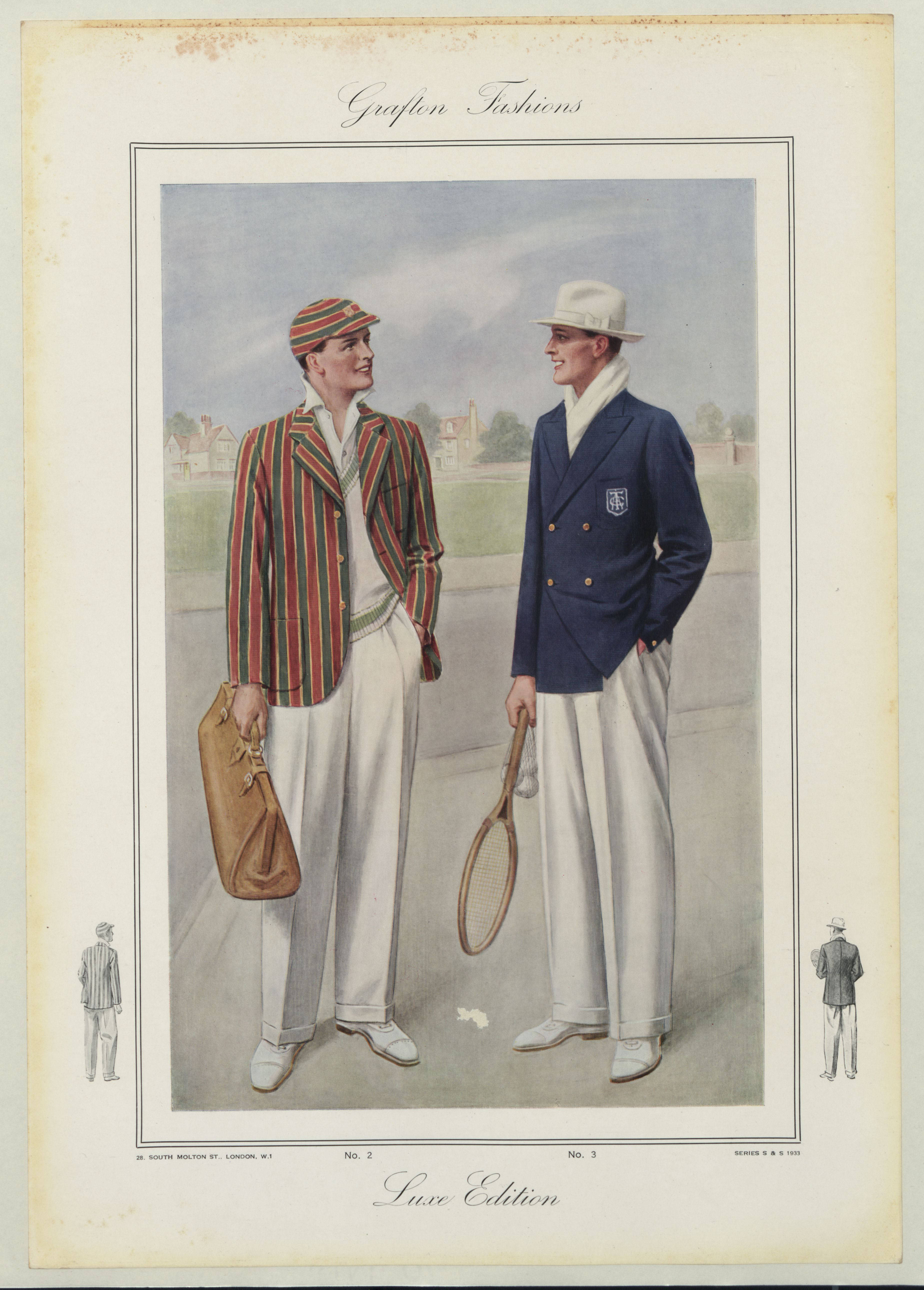 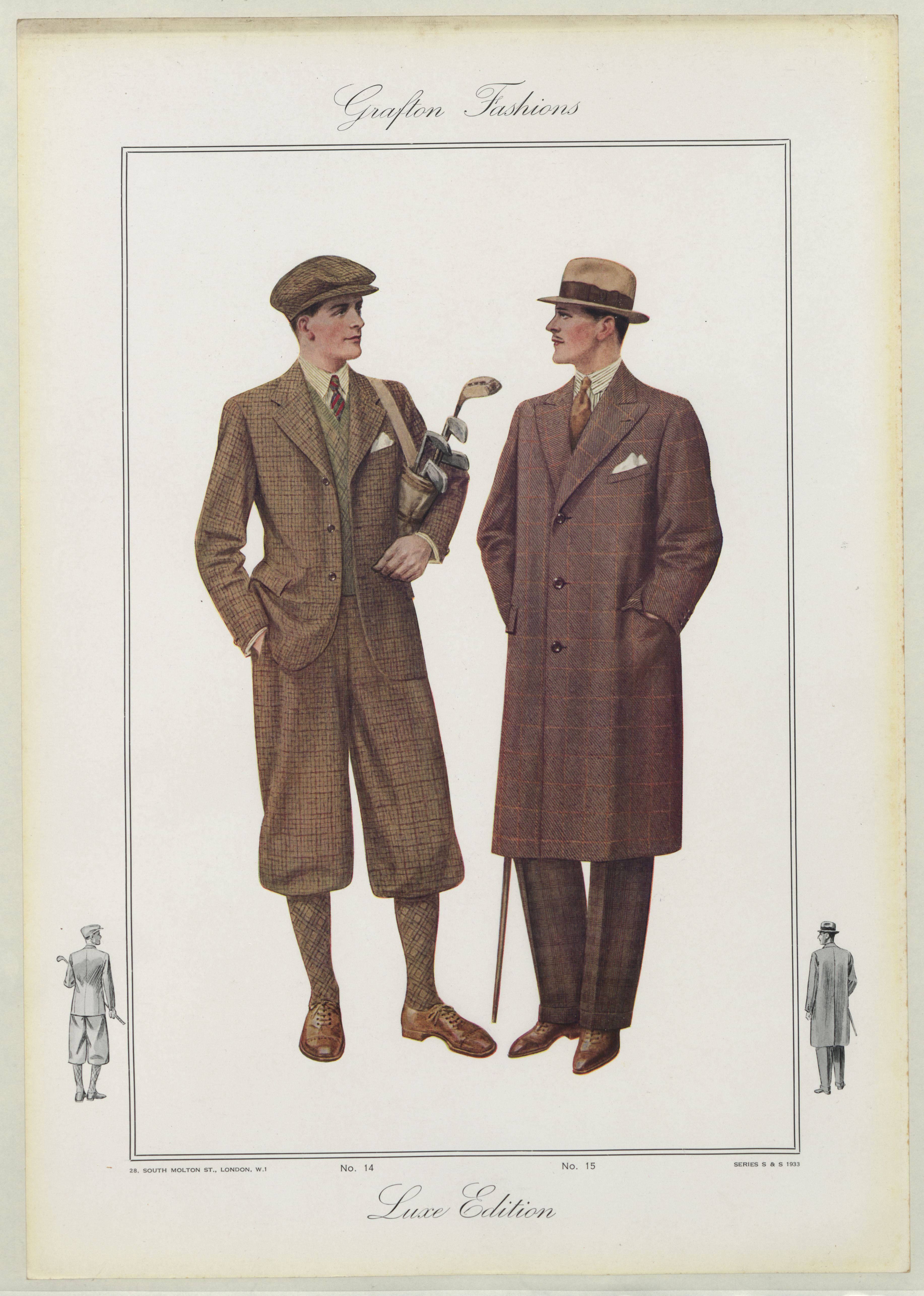 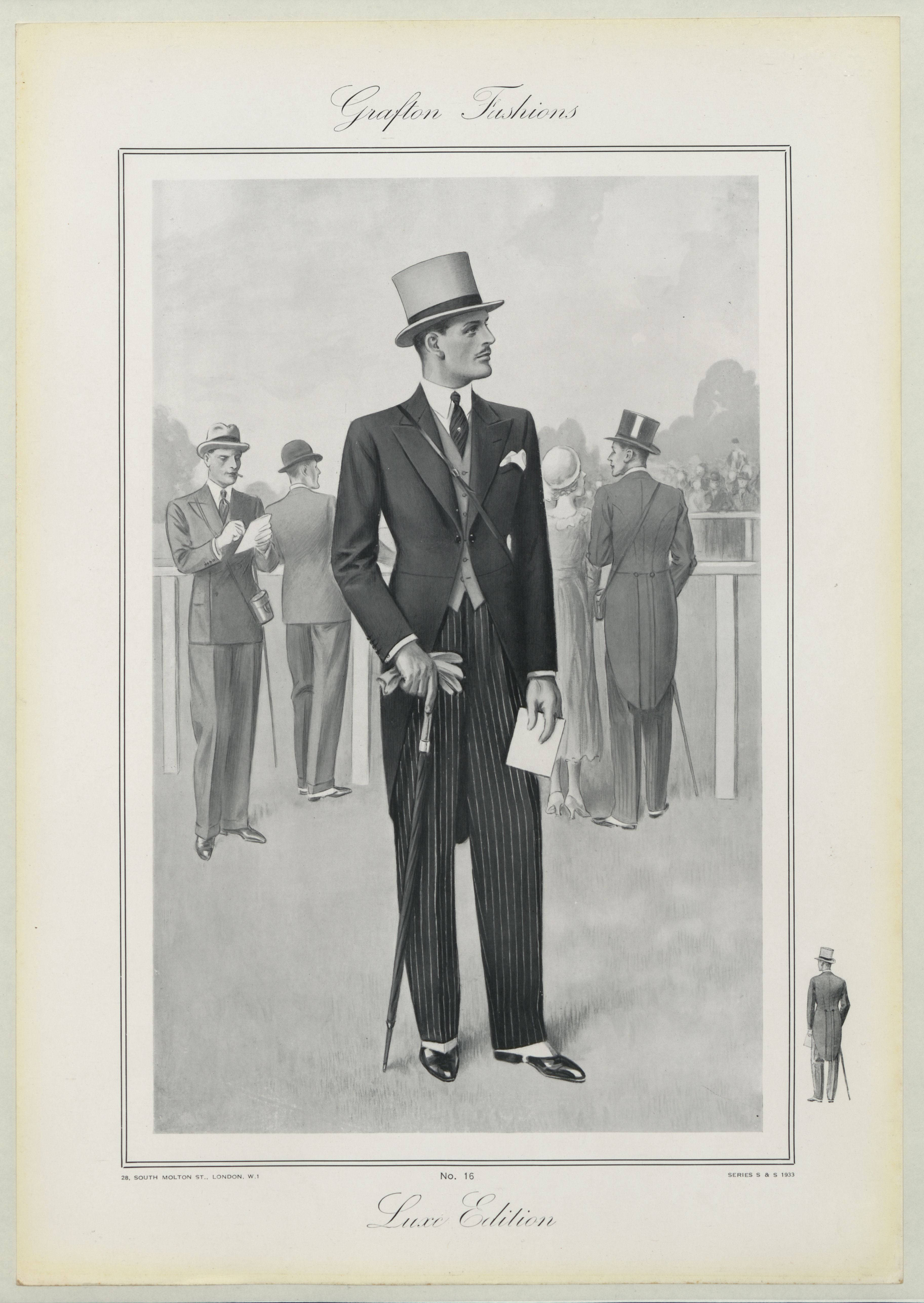 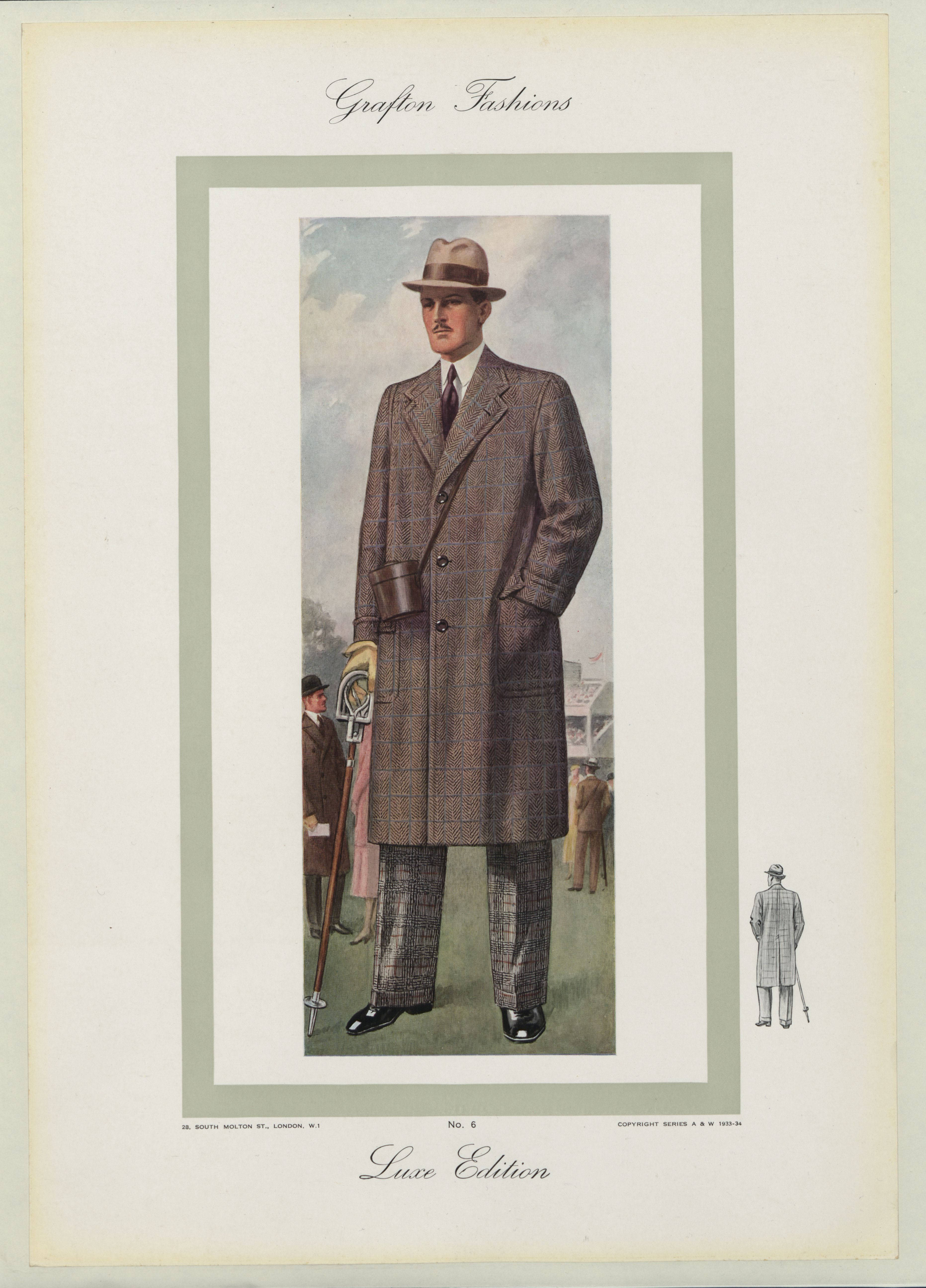 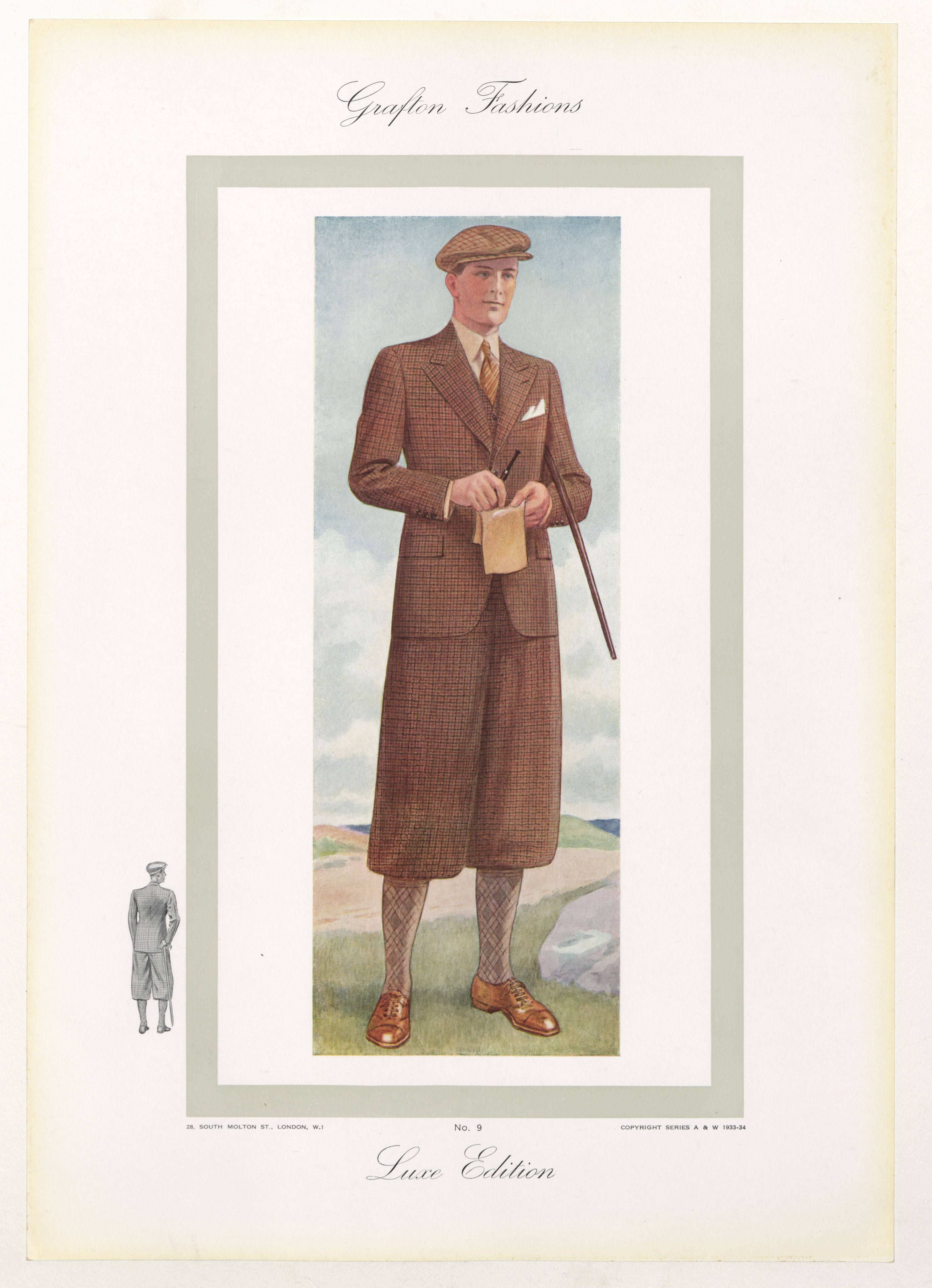 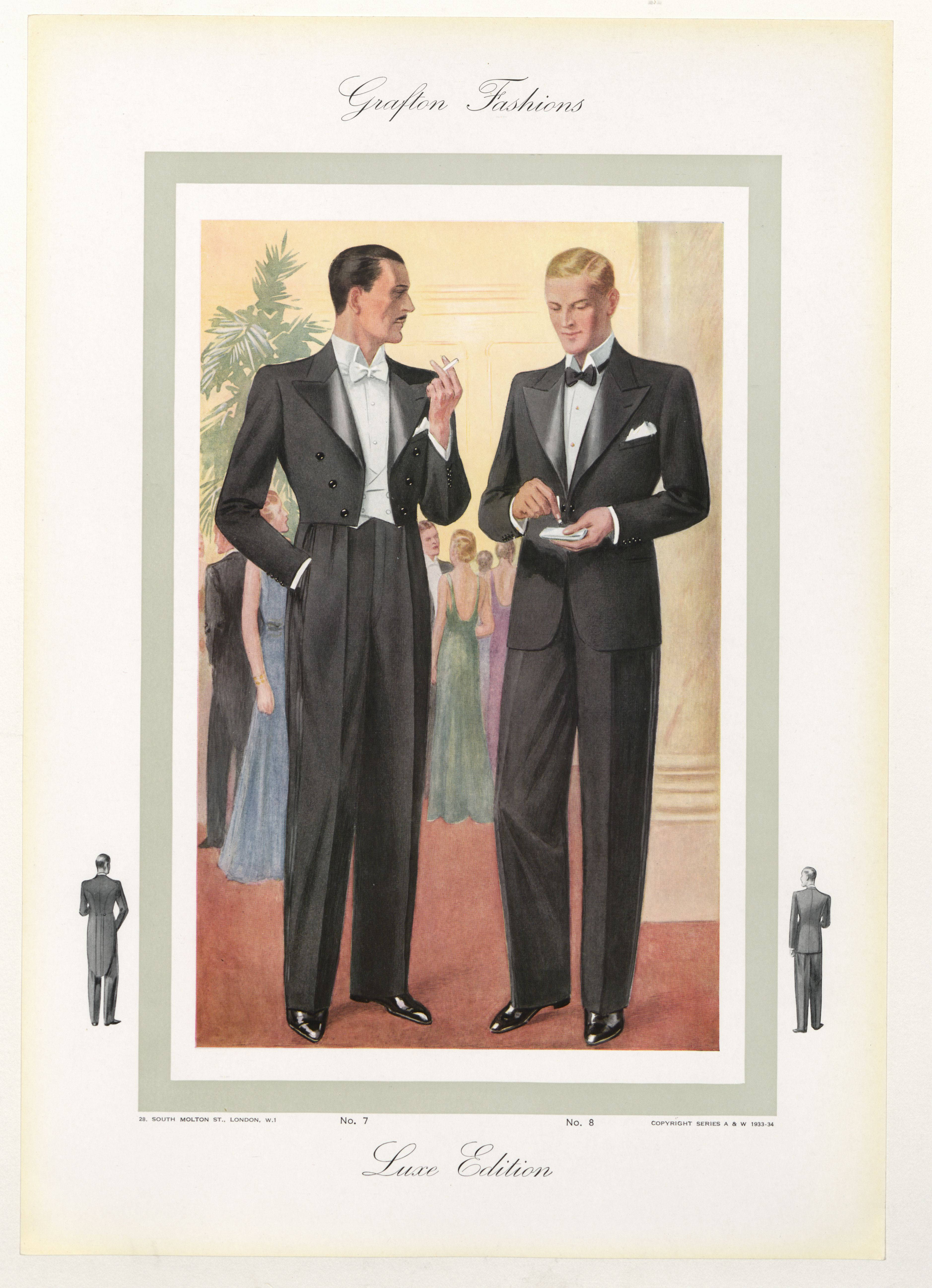 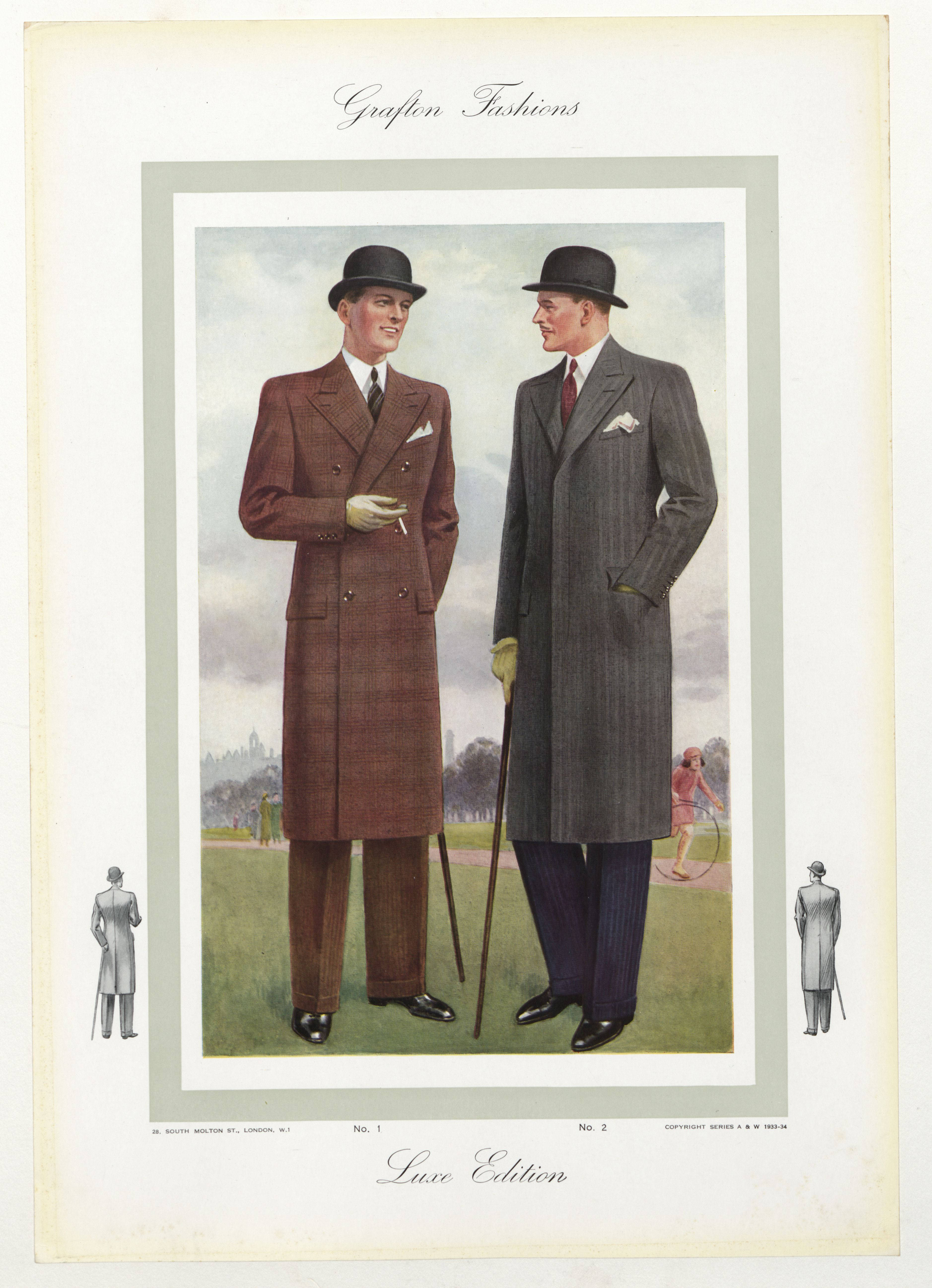 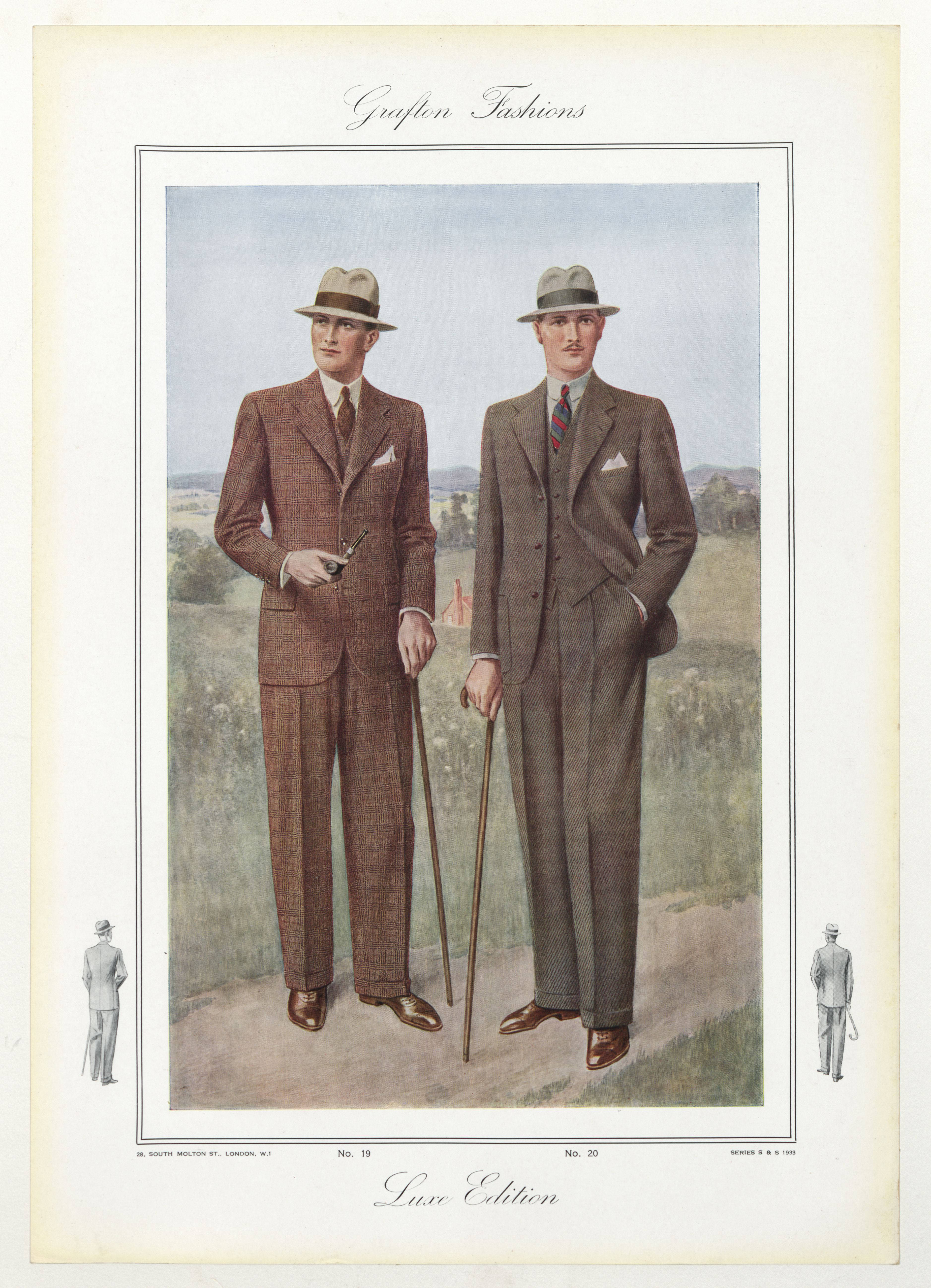 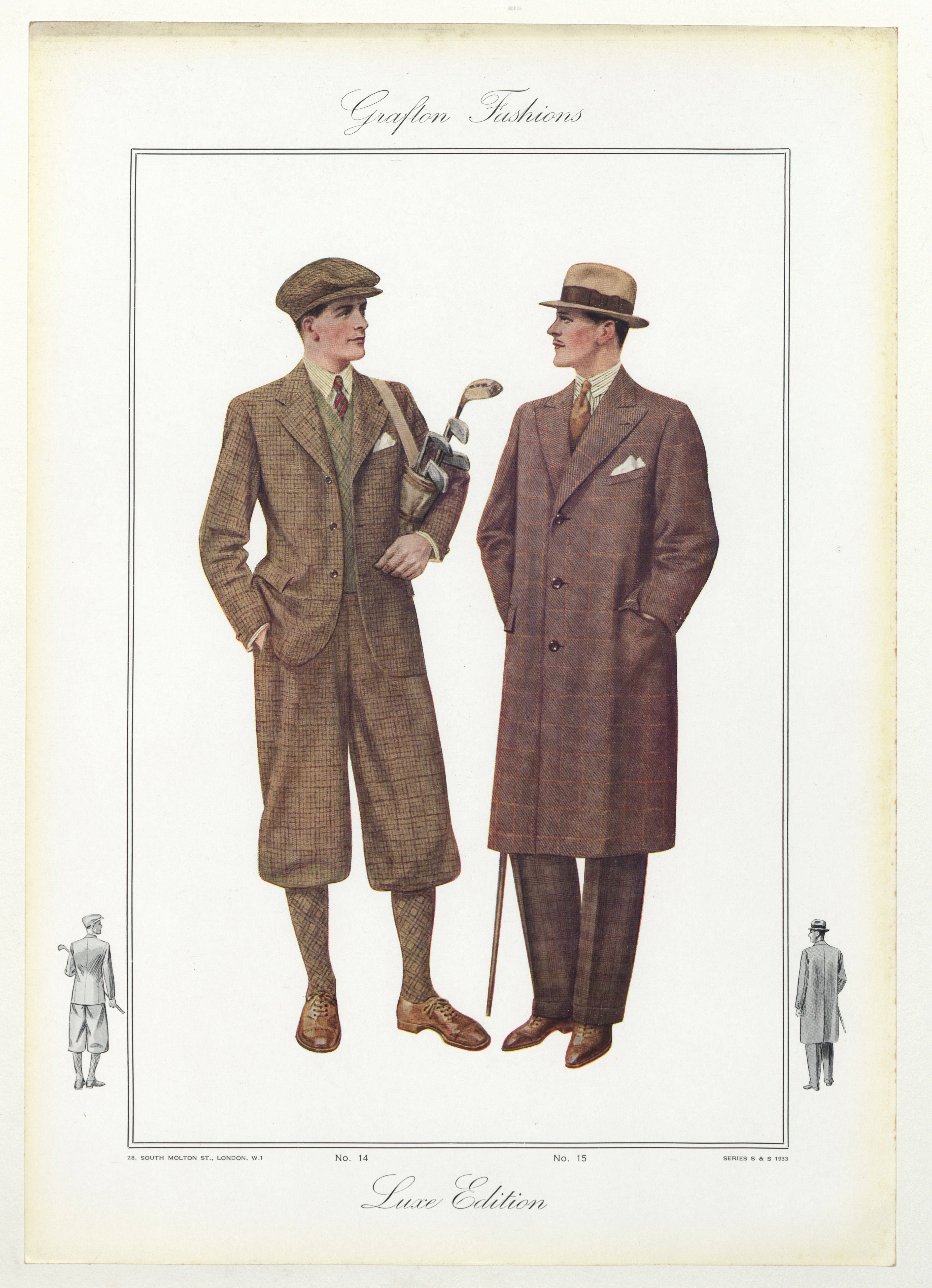 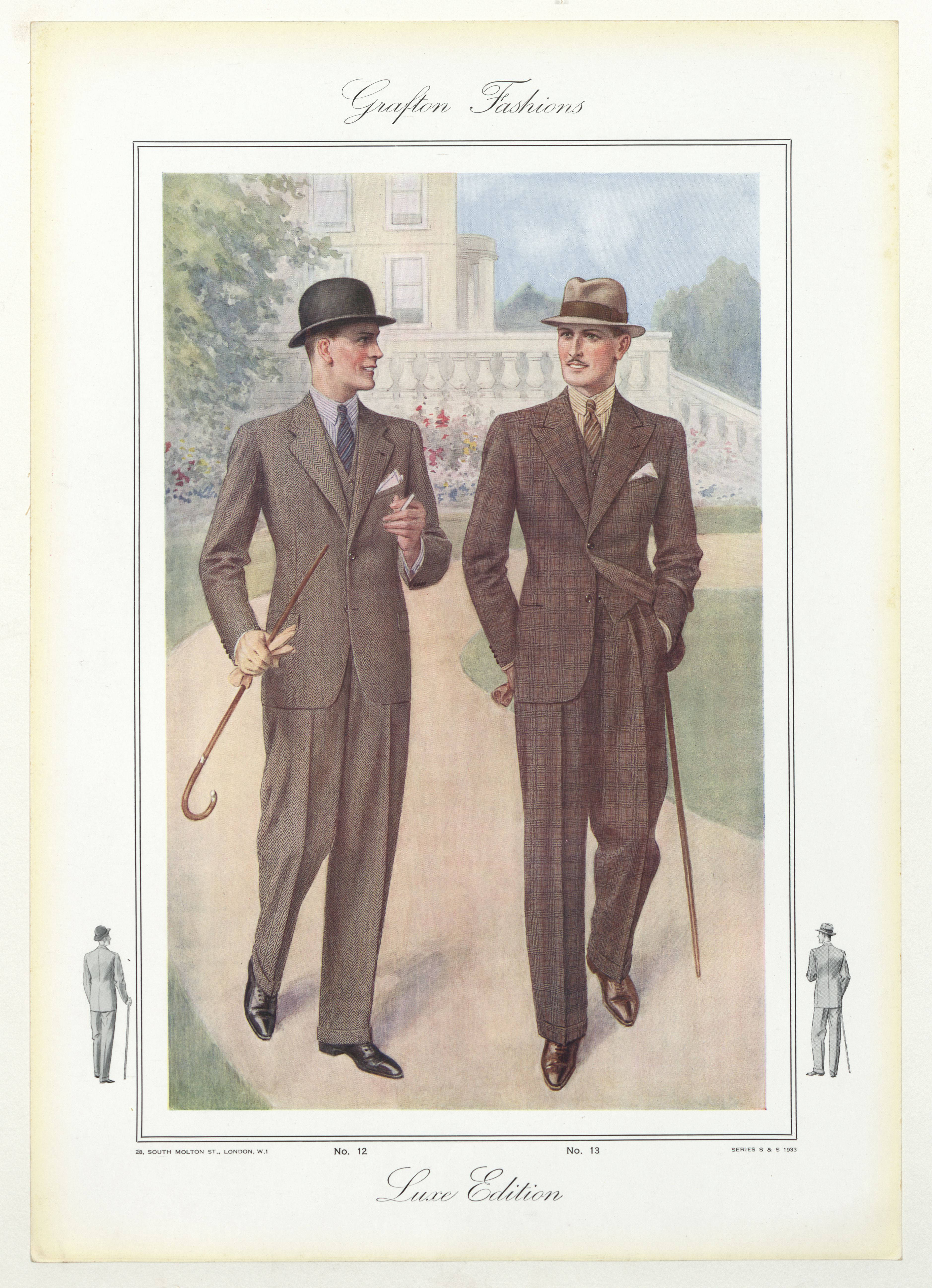 Written By
The Gentleman
More from The Gentleman
What are the most sought-after watches in the world among watch enthusiasts...
Read More