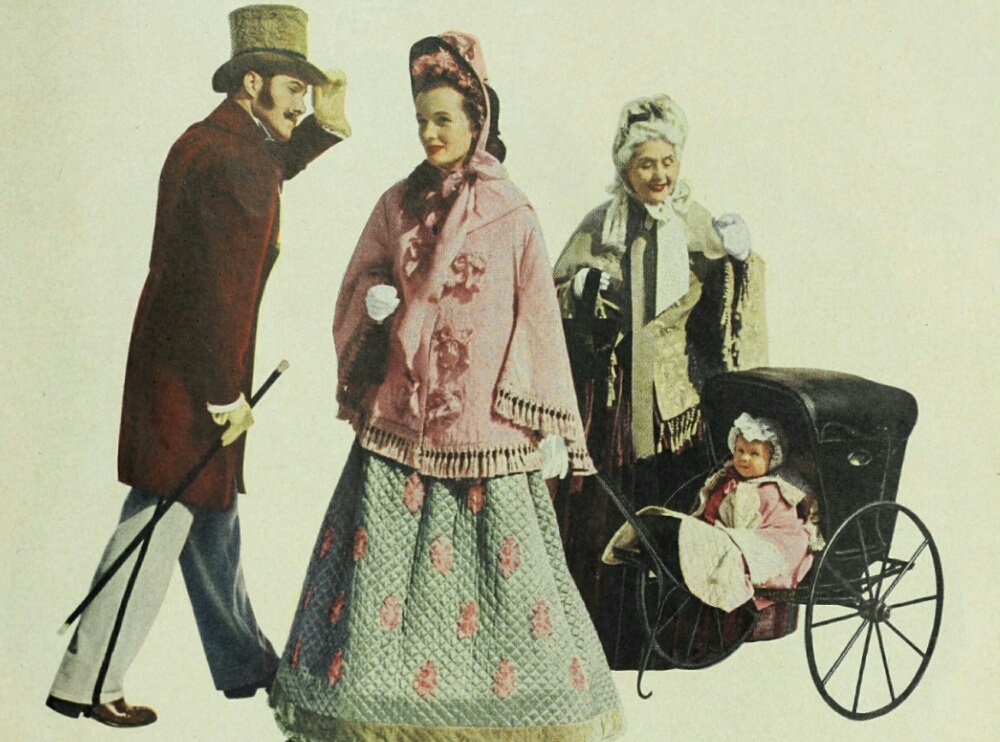 According to Wikipedia, the term gentleman refers to any man of good, courteous conduct. It may also refer to all men collectively, as in indications of gender-separated facilities, or as a sign of the speaker’s own courtesy when addressing others.

In its original meaning, the term was used signify any well-educated man of good family and distinction, often used to describe a man with an income derived from property, a legacy, or some other source, who was thus independently wealthy and did not need to work.  In the classical masterpiece Title of Honour by John Selden from year 1614, discussing the title gentleman, speaks of it’s noble meaning elevated either by rank or by personal qualities.

Over time, the term became more common to use the term to describe behavior. In many contexts nowadays, being a gentleman means treating others, especially women, in a respectful manner and not taking advantage or pushing others into doing things he chooses not to do.

Being a gentleman according to my definition is, above all, the art of being a genuinely good person. It may sound easy, but it clearly not. We end up in situations on a daily basis, which challenges our judgment and our principles as gentlemen. 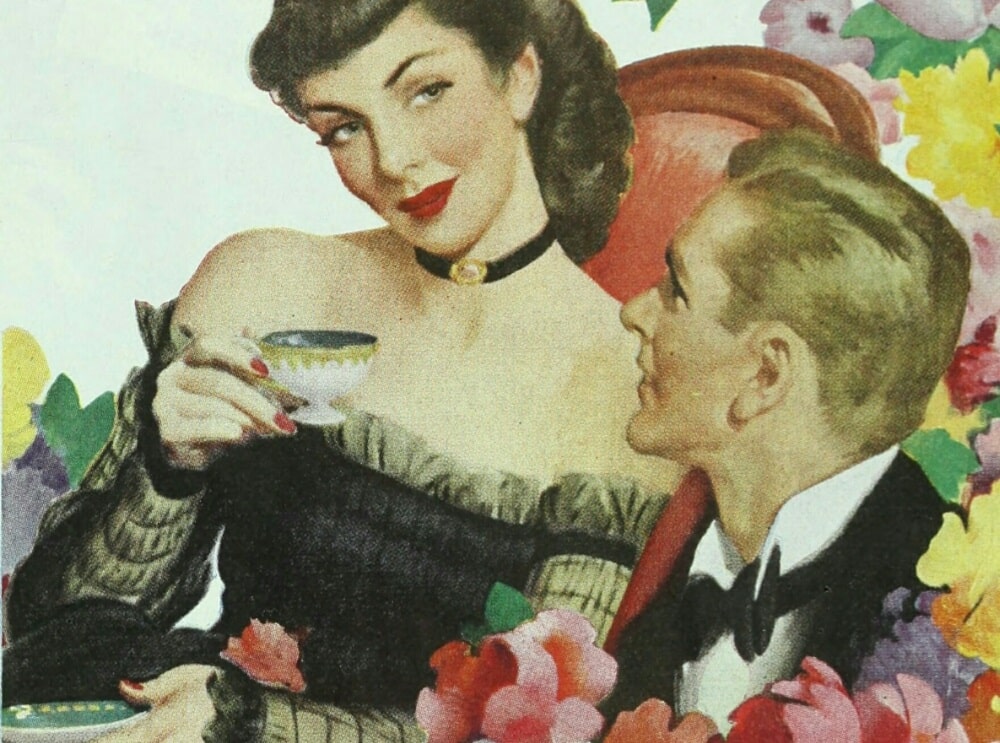 It is therefore important to know what characterizes good manners and high morals. In my opinion previous generations of men had a considerably better knowledge of everything from etiquette rules, moral question to style and how to dress properly. The respect for other people in different situations is an art form that has become increasingly difficult to handle for today’s men.

There are many reasons for this. But the fact that we in today’s media landscape are bombarded with the message that shallowness and selfishness are virtues, is a part of the problem that causes us to depart from our principles that is characterized by good conduct towards other people. The fact that we nowadays also are urged by the media to blame our own shortcomings on other things beyond our own control means that we have raised a generation of men who do not want to take responsibility for their own lives. Part of the problem is thus the values that govern our lives. 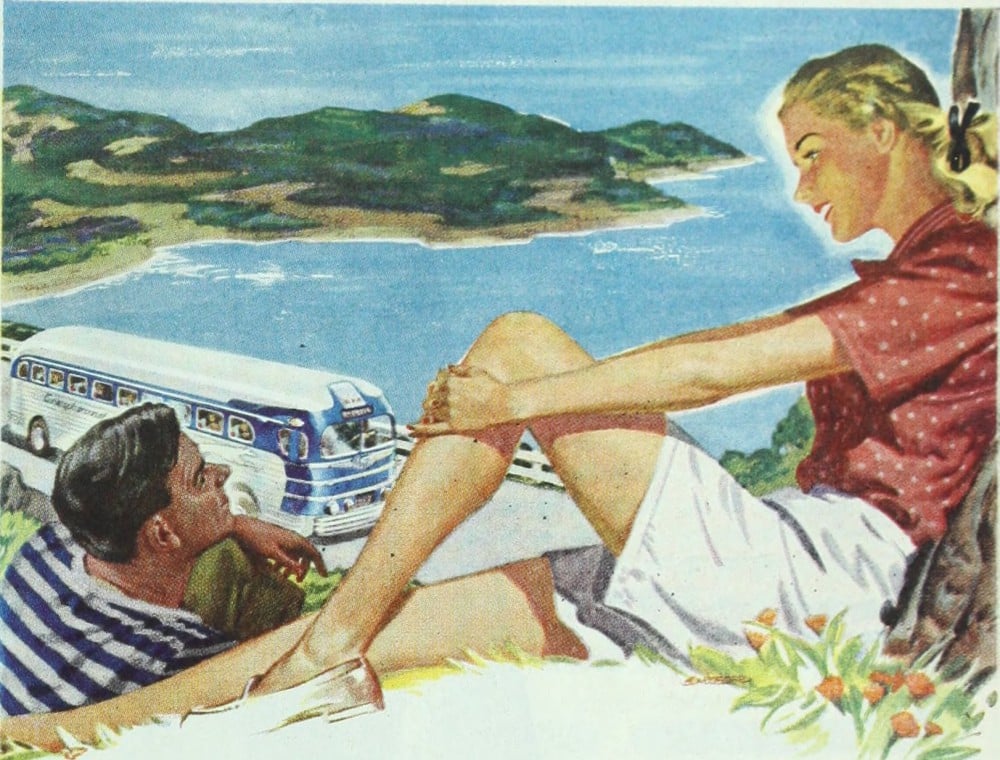 The aim with the blog is to inspire a new generation of men, that exhibit the behavior of a true gentleman. In many cases we don’t have to go back many generations to find inspiration for how to behave like a gentleman. Actually it’s quite simple. Mostly it’s about putting oneself in someone else’s situation and making others feel better about themselves.

In short, it’s about respect and being slow to judge the actions of others, either in their public or private affairs. It’s also about taking responsibility for your own life. Knowing how to cope in a society with increasingly demanding requirements.

A large part of the content is about how to handle these issues and become a strong and independent man, that at the same time takes into account the society in which he lives. 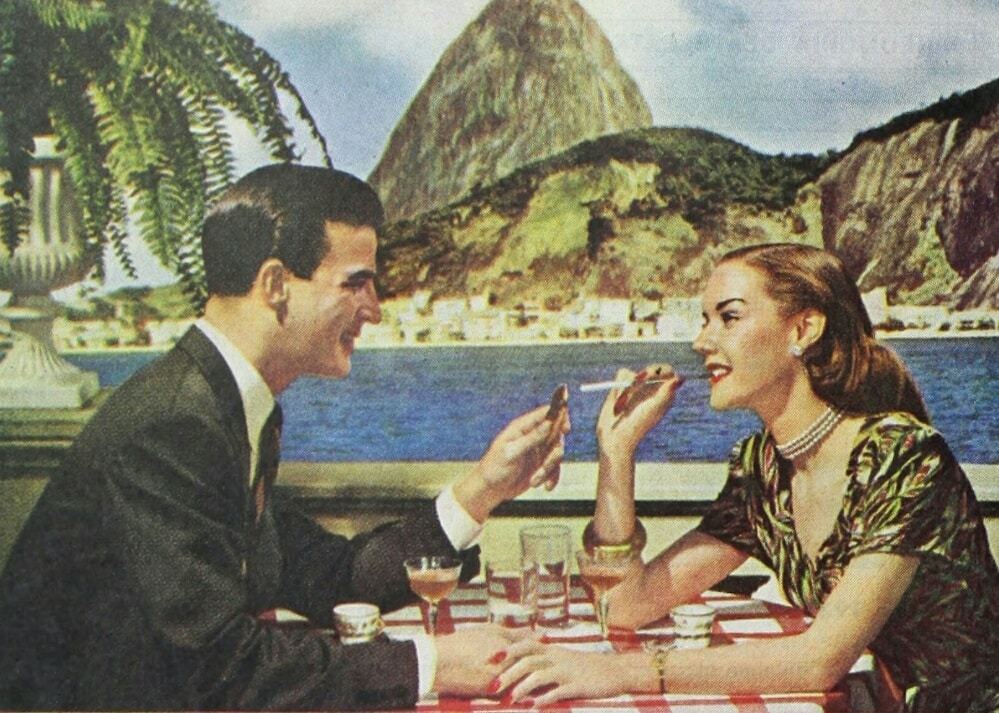