In the book Styles for men : a book issued to show authoritatively what is fashionable and correct for fall and winter 1907-’08  the fashion house B. Kuppenheimer & Company exhibit the fashion for fall and winter 1907-08. The fashion illustrations from the beginning of last century by Kuppenheimer are some of the most iconic in menswear and something that most people interested in the history of fashion have encountered at some point. Kuppenheimer is known for commissioning the American illustrator J.C. Leyendecker to create 100s of paintings to be used in their advertisements.

B. Kuppenheimer & Co., or simply Kuppenheimer, was a men’s clothing manufacturing and retail operation based in Chicago, Illinois and later Atlanta, Georgia. During the World War I, Kuppenheimer manufactured the uniforms for the U.S. Army. By 1910, the company employed close to 2,000 men and women at shops in and around Chicago.

The firm continued as a leading manufacturer of men’s clothing until 1982, when it was purchased by Hart Schaffner & Marx a Chicago-based apparel-maker and wholesaler, which is also well-known for its history in mens fashion. By the mid-1990s, after the headquarters moved to Atlanta, sales were lagging, many of its stores were closing, and it entered into bankruptcy. The business continued with different owners until 1997, when the owners at that time, Men’s Wearhouse closed the remaining Kuppenheimer stores and folded the business into its own by liquidating the remaining assets. 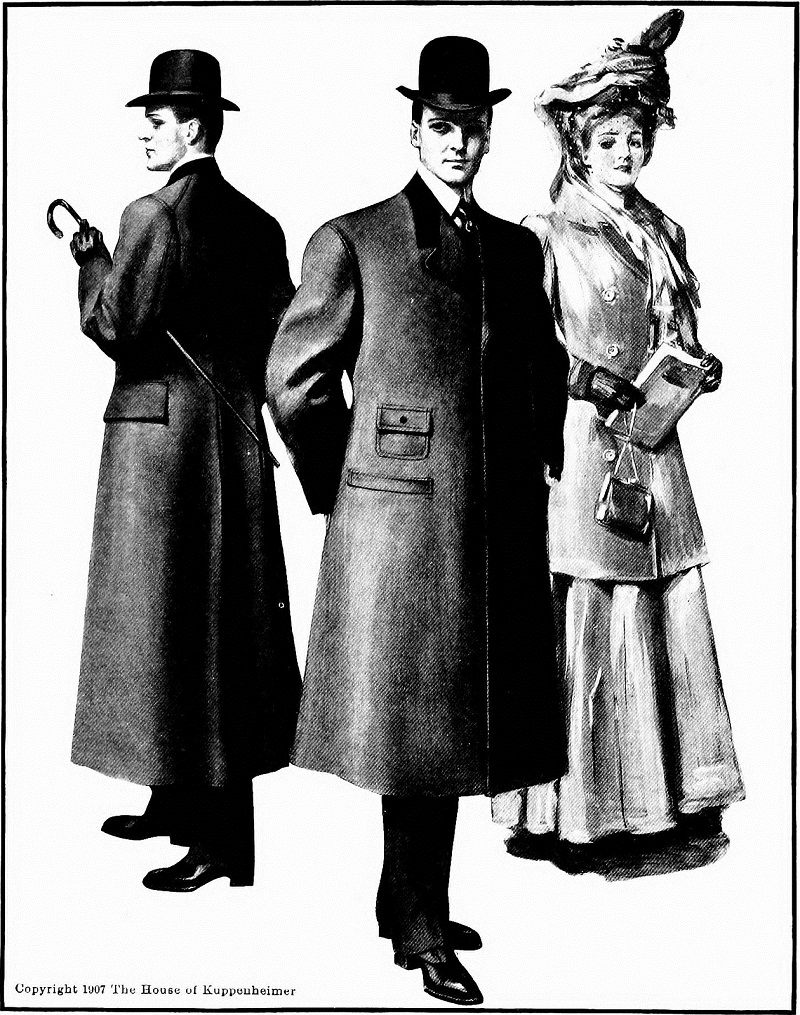 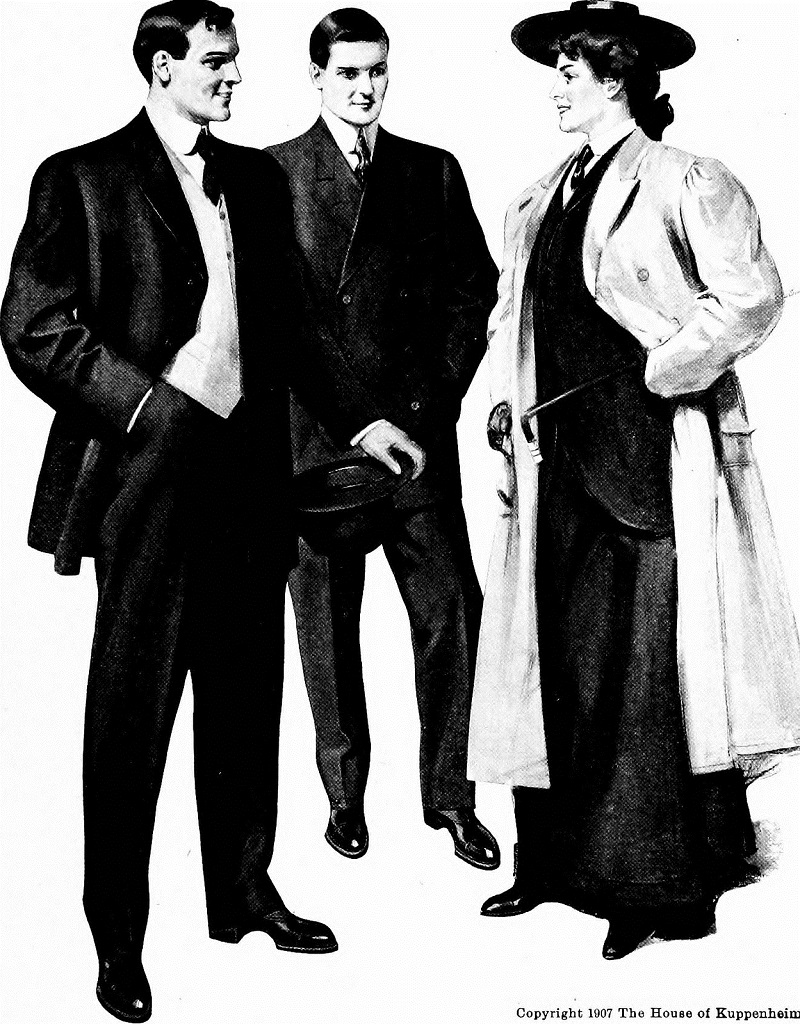 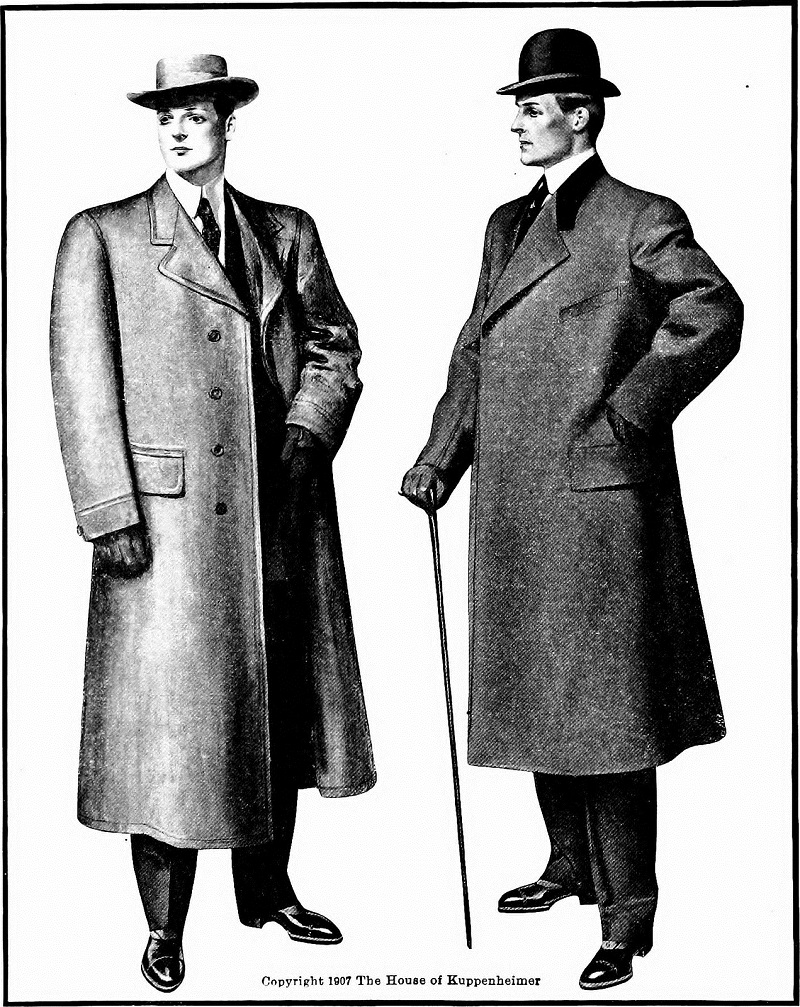 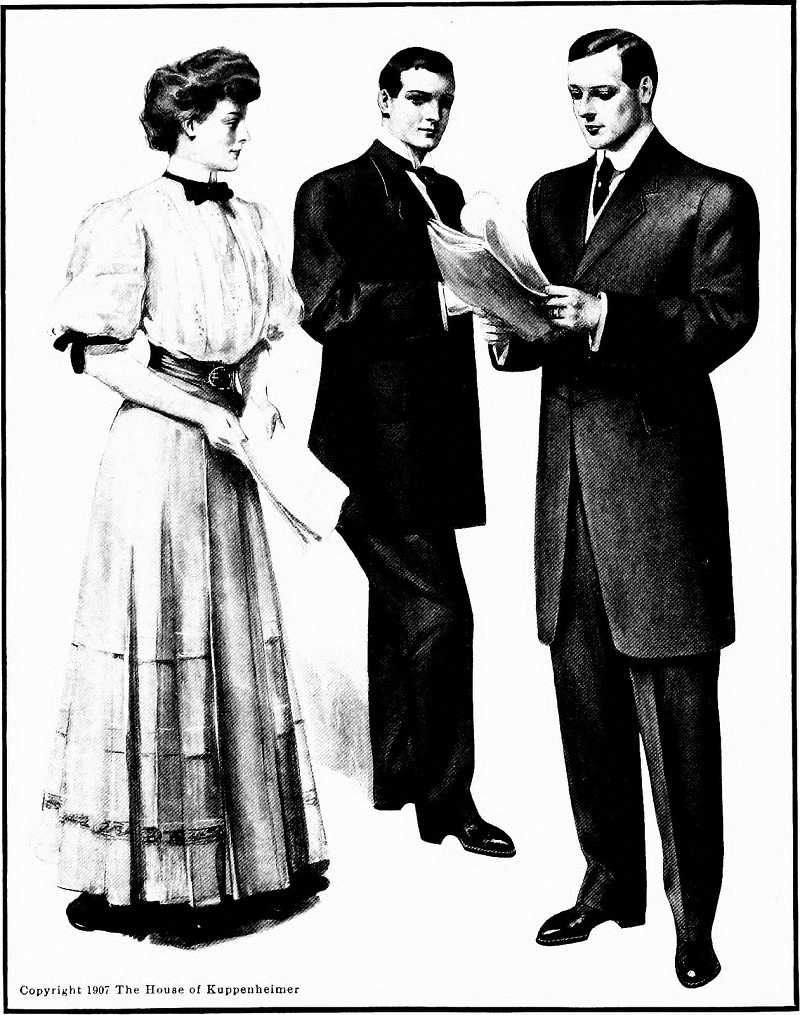 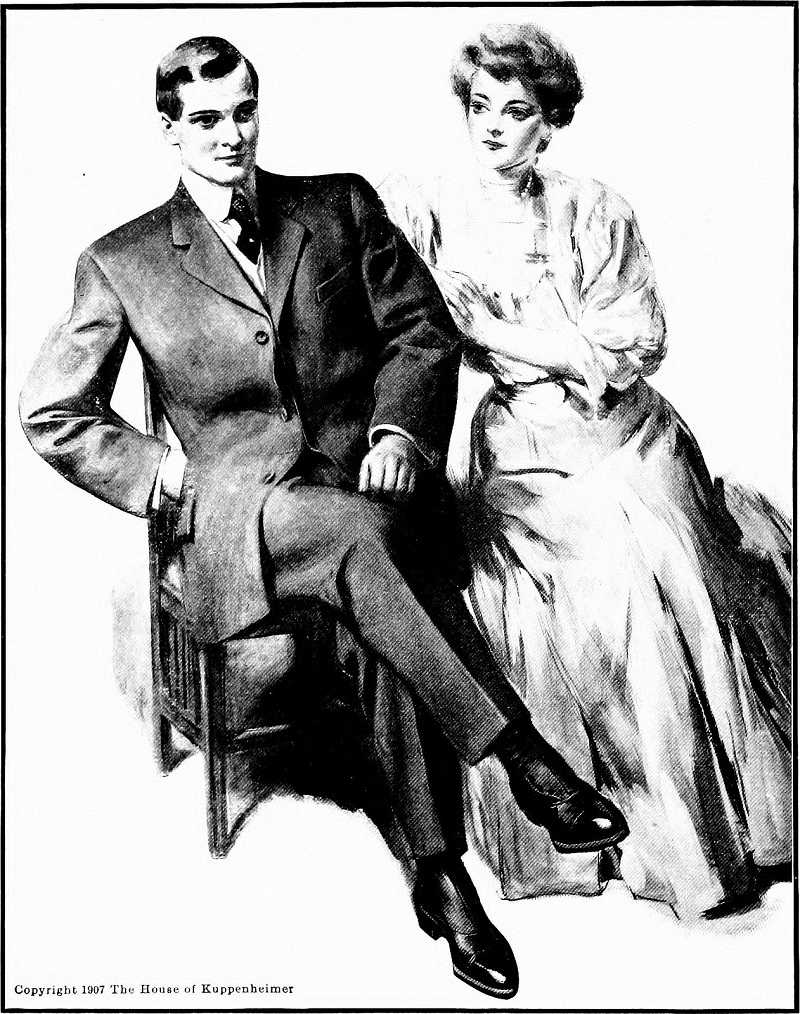 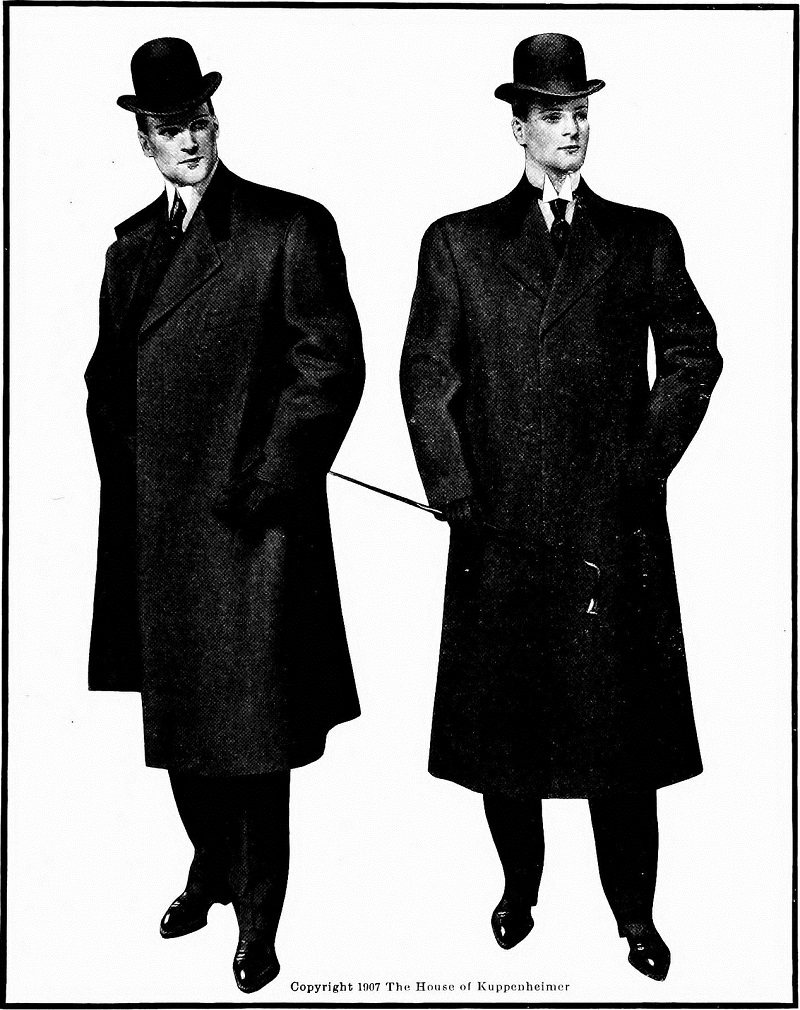 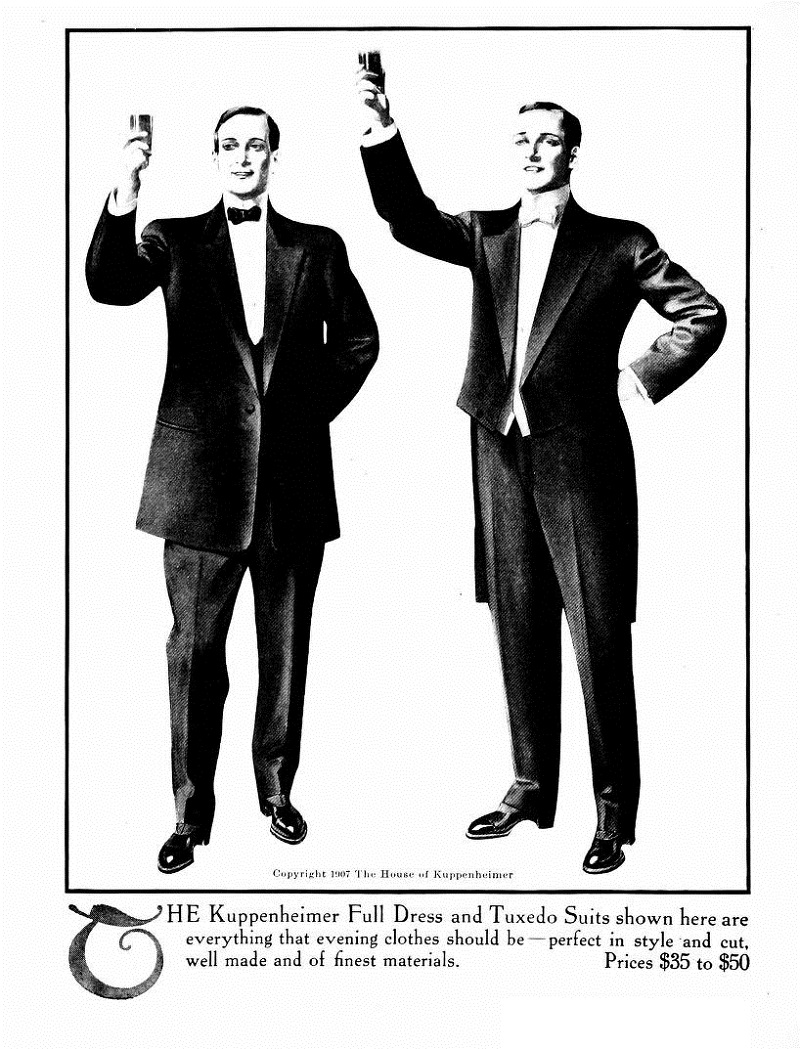 Written By
The Gentleman
More from The Gentleman
How do you know if you are destined to become an entrepreneur?...
Read More