For the first time in almost ten years, the House of Creed launches a new men’s scent since the introduction of their cult best-selling Aventus in 2010. The new scent Viking is inspired by the incredibly crafted longships, a centerpiece of the Viking Age and one of the greatest design feats of the ninth century. A symbol of voyage and undeniable perseverance, longships were carefully designed for the skilled seaman who embodied unbridled determination to conquer. 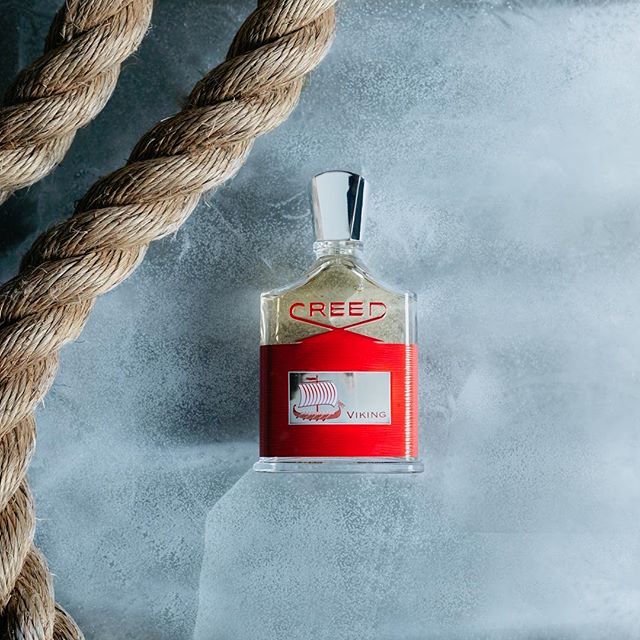 Olivier Creed, Sixth Generation Master Perfumer for The House of Creed describes the new fragrance: “I wanted to create a totally new men’s fragrance that would capture a different spirit than our Aventus, which stands for success and power. Being on the sea is my passion. I’ve always been fascinated by the architecture of longships and the people who sailed them. I was inspired by the unwavering commitment to discovering new territory, both physically and metaphorically.” 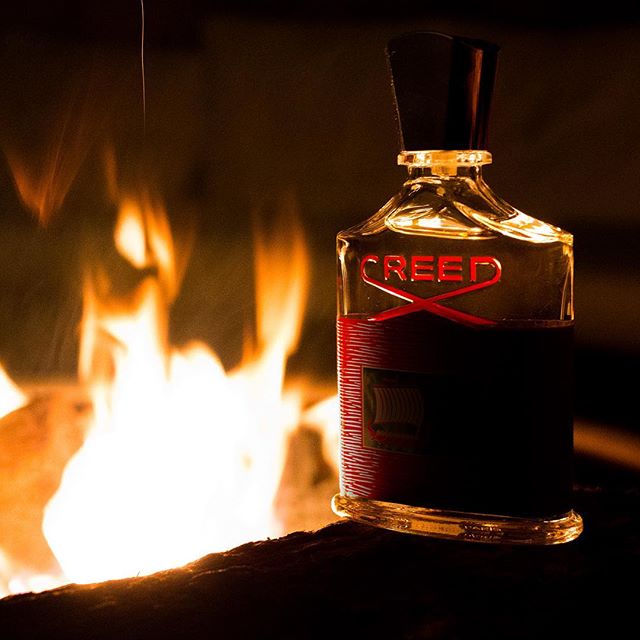 The fragrance has top notes of Calabrian bergamot, Sicilian lemon an base notes of Indian Sandlewood, Haitian Vetiver and Indian Patchouli. It is described as a citrus-woody fragrance, with accords of fruits, flowers and spices.

Written By
The Gentleman
More from The Gentleman
Which watch brand should you buy if you want to invest in...
Read More