As autumn arrives, the hunting season will begin on many species in different parts of the world. Especially in Britain, the country that can be considered as the precursor in terms of hunting fashion. Today the game shooting season starts on birds like partridge, duck and goose. While the pheasant hunters will have to wait still another month for the season to begin.

Due to this, hunting fashion is the theme here on the blog today. A garment that originates from the English hunting tradition is the tweed fabric. Traditionally tweed was used for upper-class country clothing like shooting jackets. When they travelled out the countryside they needed something warmer and more comfortable. Then the durable tweed fabric was a natural choice.

Nowadays there are a number of more practical fabrics on the market for hunting clothes. Nonetheless, there is quite a strong tradition for using these kind of clothes on the british islands.

In the picture above we have a mix of the traditional and the modern hunting fashion. A west from the iconic Cordings, together with a weatherproof jacket from Barbour. With that shoes from the british makers of quality shoes, Tricker’s, which flagship store is located on No. 67 Jermyn Street in London.

All the clothes and accessories in the picture above: 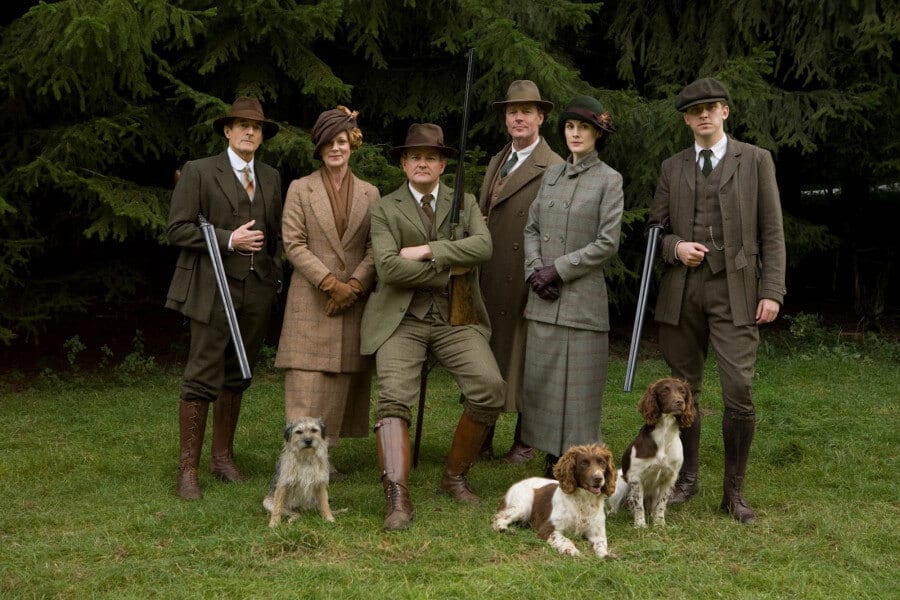 The inspiration. The Crawley family on a hunting trip in Downton Abbey. 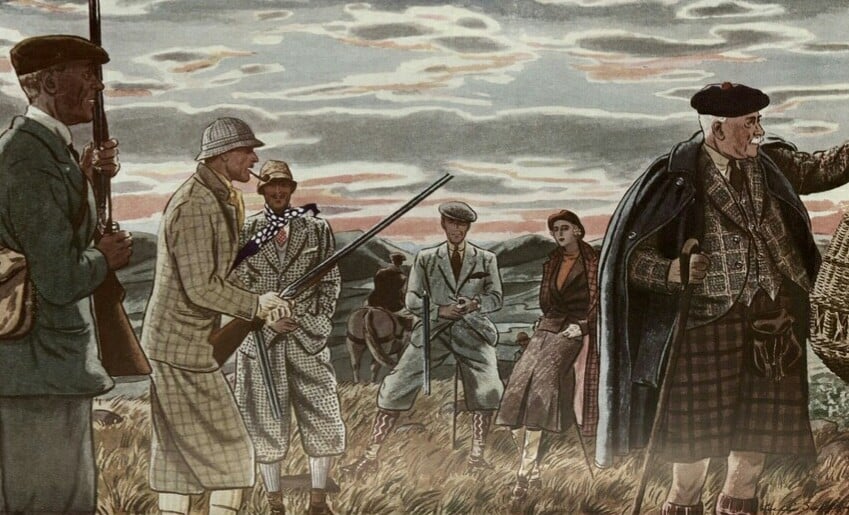 Hunting fashion from the 1930’s in the fashion magazine Esquire Apparel Arts. 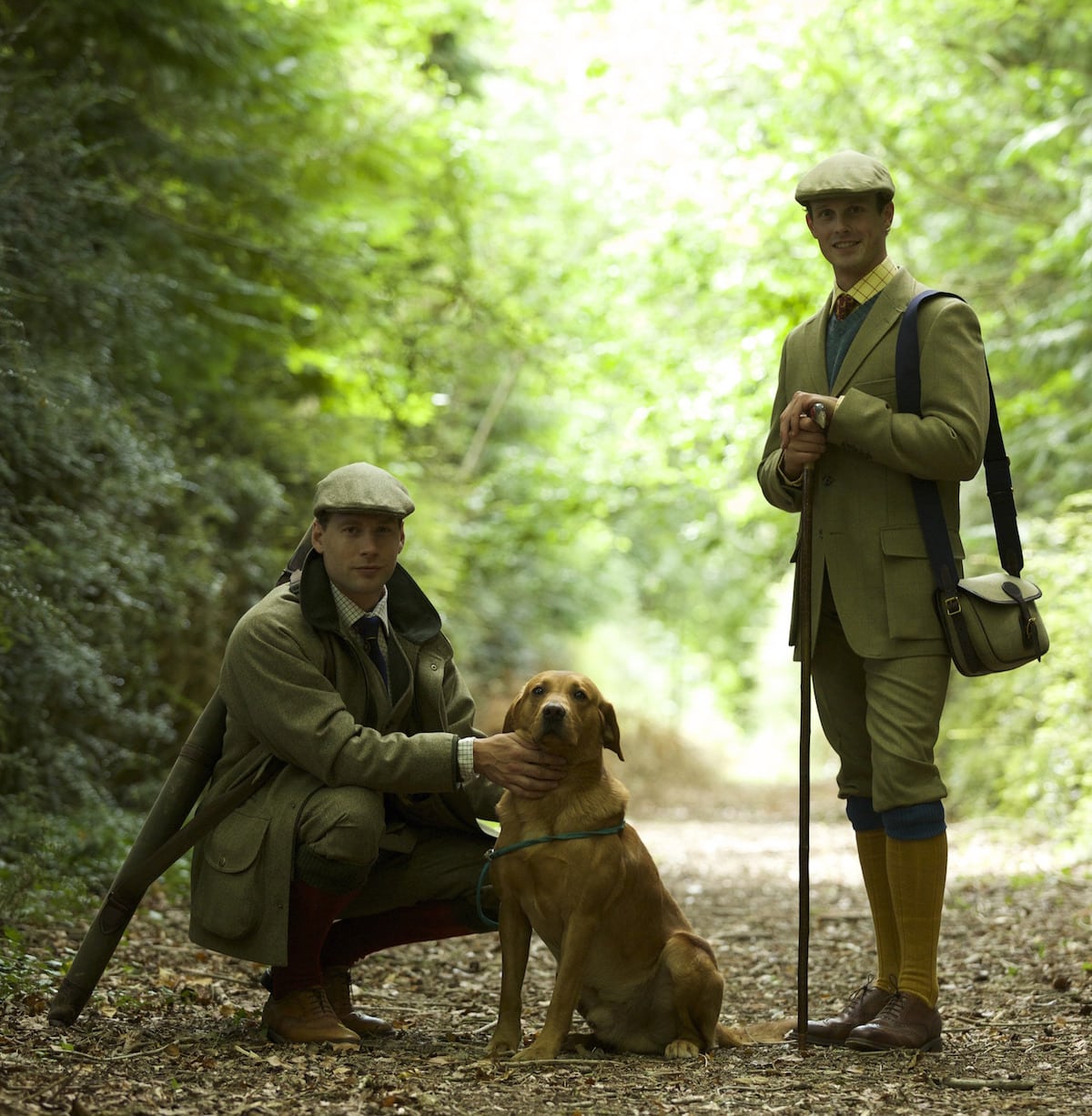 The British company Cordings has a history that stretches all the way back to 1837. Cordings has a complete range of traditional hunting clothes as well as city suits.

Written By
The Gentleman
More from The Gentleman
Breitling watches are among the most sought-after in the world among watch...
Read More