Most often, the authors that have lived in hotels to get inspiration in their artistic aspirations have been there as temporarily guests. But there are exceptions, but this of course, requires resources in the form of money.

After the success of his novel Lolita in 1955 and the subsequent sale of the film rights for the book, Vladimir Nabokov (1899-1977) was financially independent. Year 1961 he and his wife moved to the luxurious Montreux Palace Hotel in Switzerland. They stayed there until the end of his life, a hotel stay for a total of 17 years!

While living there he could devote himself exclusively to writing and among the novels he wrote while staying there can Pale Fire (1962) and Transparent Things (1972) be mentioned. 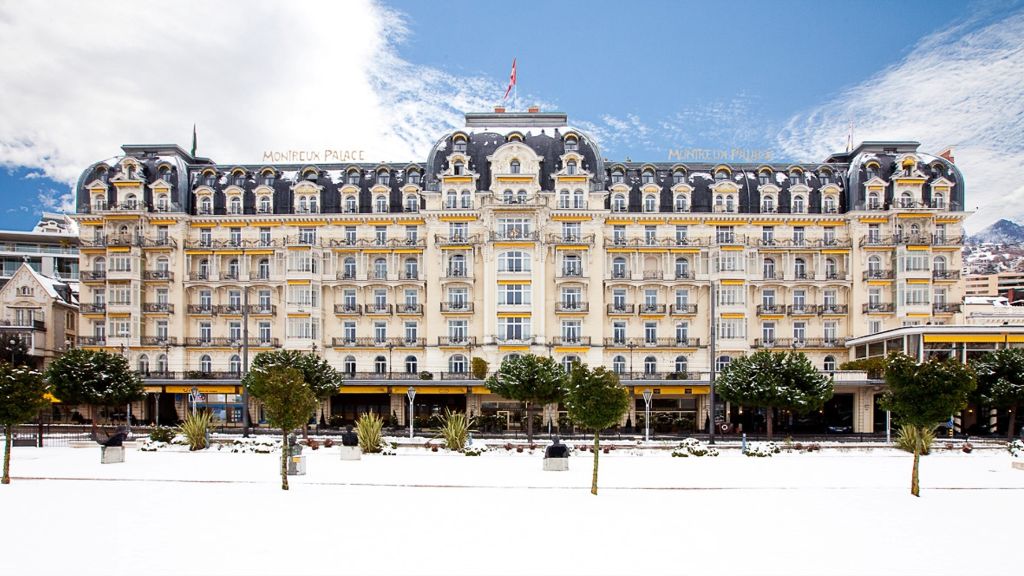 The Montreux Palace (Fairmont Le Montreux Palace) is a luxury hotel that is located in Montreux in Switzerland. It opened in year 1906 and is nowadays a part of the exclusive club Leading Hotels of the World. Through history the hotel has hosted a large amount of celebrities, among others authors Graham Greene and Ernest Hemingway. Actor Charlie Chaplin has also stayed in the hotel. 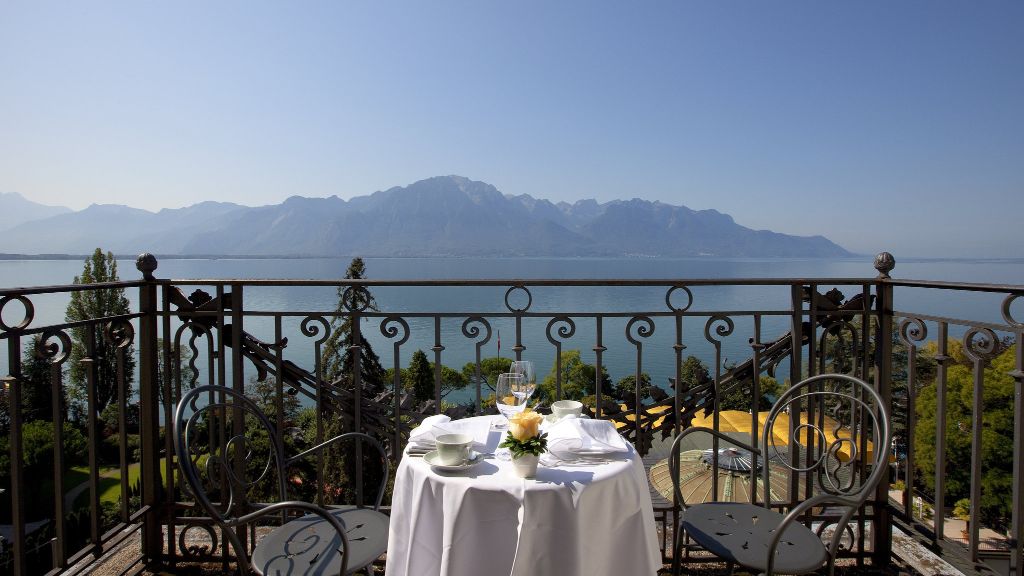 View from one of the terraces. 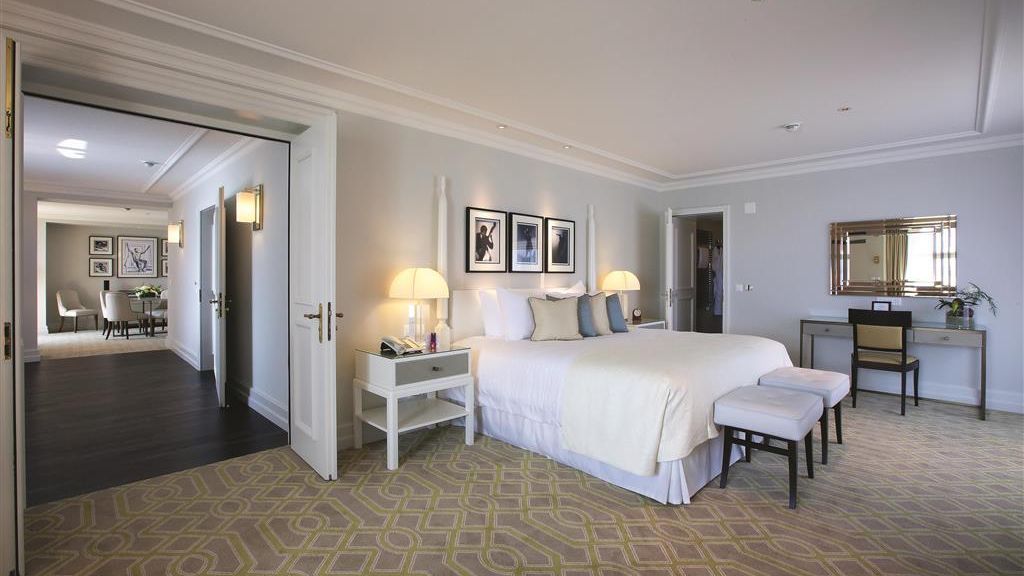 One of the luxurious rooms at the hotel. 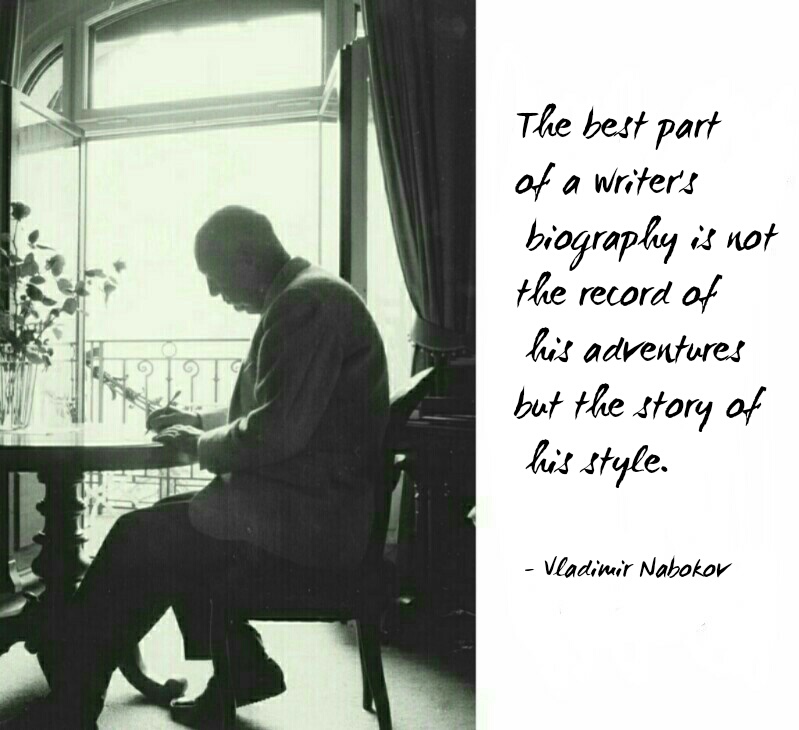 In an interview with The New York Times year 1968, he describes his daily routines while living in Montreux as follows:

After waking up between six and seven in the morning, I write till ten-thirty, generally at a lectern which faces a bright corner of the room instead of the bright audiences of my professorial days. The first half- hour of relaxation is breakfast with my wife around eight-thirty, and the creaming of our mail.

One kind of letter that goes into the wastepaper basket at once, with its enclosed stamped envelope and my picture, is the one from the person who tells me he has a large collection of autographs (Somerset Maugham, Abu Abdul, Karen Korona, Charles Dogson Jr., etc.) and would like to add my name, which he misspells.

Around eleven, I soak for 20 minutes in a hot bath, with a sponge on my head and a wordsman’s worry in it, encroaching, alas, upon the nirvana.  A stroll with my wife along the lake is followed by a frugal lunch and a two-hour nap, after which I resume my work until dinner at seven.  An American friend gave us a Scrabble set in Cyrillic alphabet, manufactured in Newtown, Conn.; so we play skrebl for an hour or two after dinner.

Then I read in bed—periodicals or one of the novels that proud publishers optimistically send us.  Between eleven and midnight begins my usual fight with insomnia.

Such are my habits in the cold season.  Summers I spend in the stumbling pursuit of lepidoptera on flowery slopes and mountain screes; and, of course, after my daily hike of fifteen miles or more, I sleep even worse than in winter.

My last resort in this business of relaxation is the composing of chess problems.  The recent publication of two of them (in the Sunday Times and The Evening News of London) gave me more pleasure, I think, than the printing of my first poems half a century ago in St. Petersburg.

Written By
The Gentleman
More from The Gentleman
If you are a person that likes to travel to places with...
Read More