Globe-Trotter has launched a new Deco Collection inspired by the Murder on the Orient Express film. A film that had its world premiere on November 2, 2017 at Royal Albert Hall in London.

It’s the perfect collaboration. Globe-Trotter was established in 1897 and is known for its durable and Art Déco-inspired luggage, while the Orient Express is synonymous with luxury travels in the 1930s.

To coincide with Agatha Christie’s best-selling thriller, Globe-Trotter has launched a special edition luggage collection to its Centenary range. Murder on the Orient Express is set during the height of glamour in the 1930s and the new Deco Collection is designed to catch the glitz and glamour of the era. 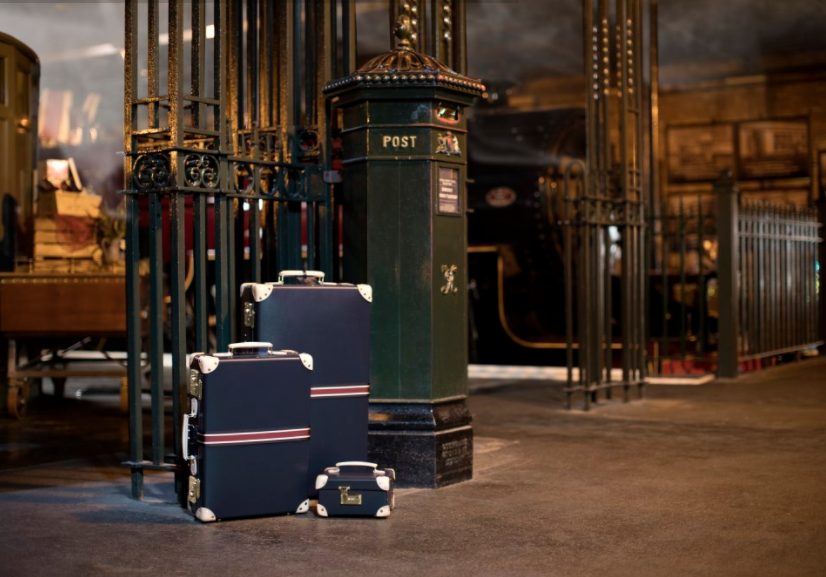 The collection consists of a luxurious his and hers luggage in two different colors of Ivory and Navy. The two-color schemes are inspired by the original Orient Express carriages with webbing straps that reference the golden era of train travel. 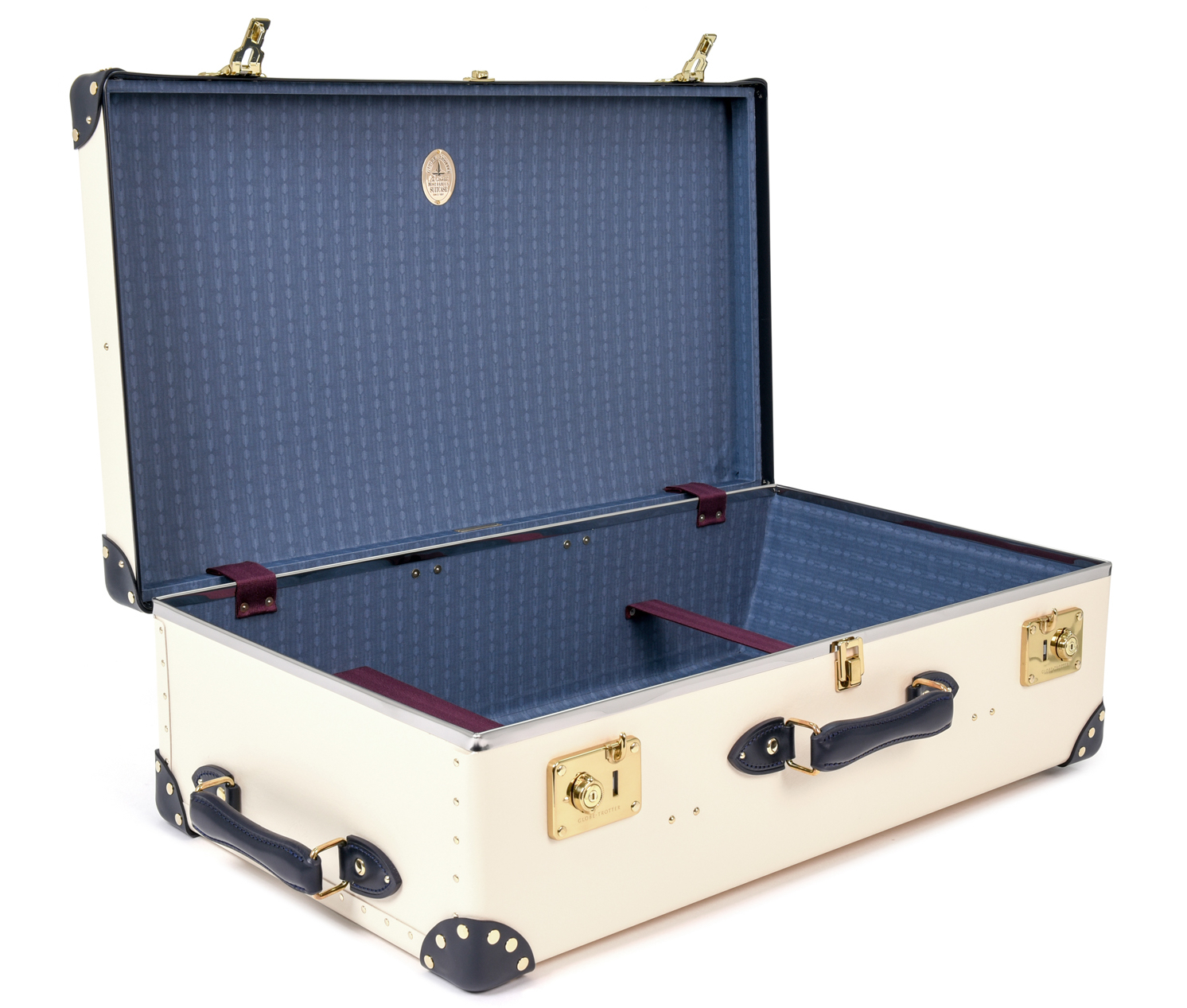 On the inside, the cases reveal a printed lining featuring a subtle motif featured in some of the scenes in the film and inspired by the carriages of the world’s most famous train service. 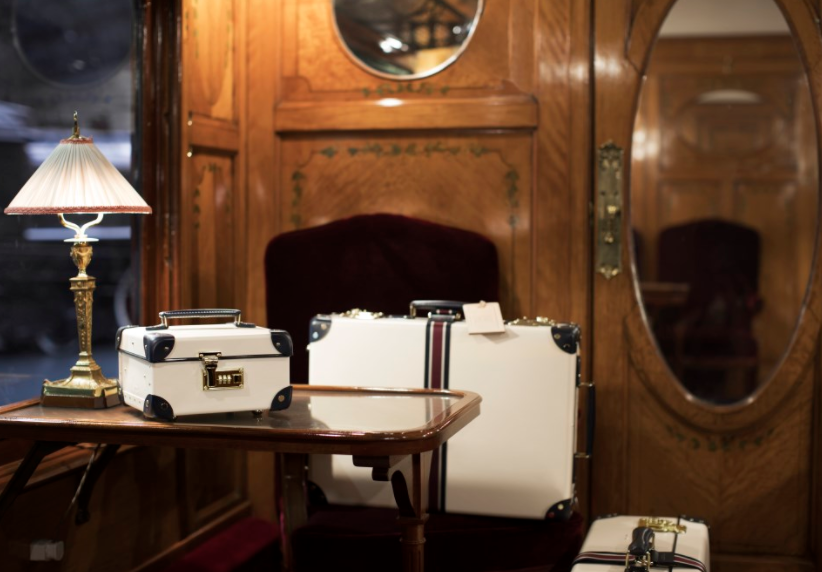 In addition to the Suitcases, the collection also features Jewellery Cases for women and watch boxes for men. 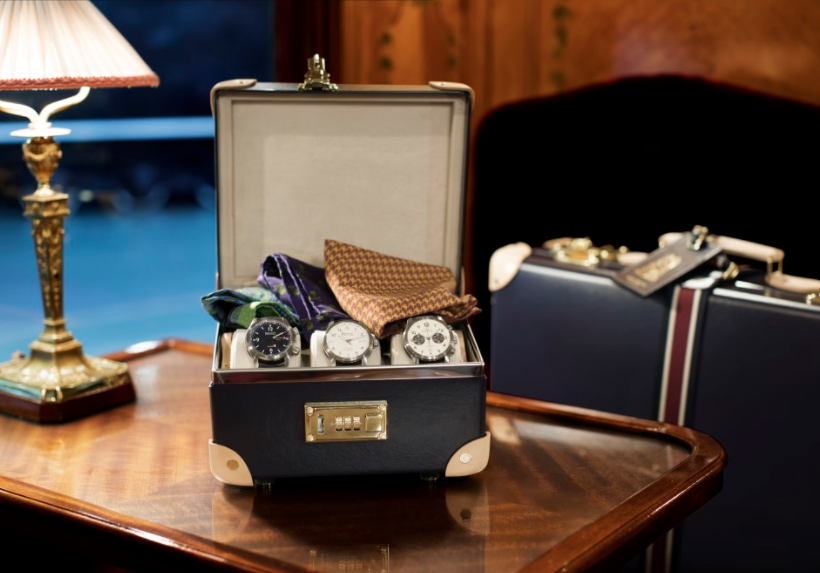 Written By
The Gentleman
More from The Gentleman
The Bitter Truth Company have succeeded in recreating the original Bogart’s Bitters...
Read More