Robert “Bob” Fitzsimmons (1863-1917) was a British professional boxer who made boxing history as the sport’s first three-division world champion. He also achieved fame for beating Gentleman Jim Corbett and he is in The Guinness Book of World Records as the lightest heavyweight champion. Nicknamed “Ruby Robert” and “The Freckled Wonder”, he took pride in his lack of scars and appeared in the ring wearing heavy woollen underwear to conceal the disparity between his trunk and leg-development.

He was also known for his pure fighting skills due to dislike of training for fights, which cost him at times in his career. Considered one of the hardest punchers in boxing history, Fitzsimmons is ranked as No. 8 on Ring Magazine’s list of 100 greatest punchers of all time.¹

I the book ”Physical Culture and Self-defence” from year 1901 Robert Fitzsimmons shares some tips about boxing and how you practice self-defense when you are attacked on an open street. These tips are aimed for more everyday situations among gentlemen. Later in the book there are also more familiar exercises in self-defense and boxing for amateurs.

Here is a quick lesson in Street Defence from Robert Fitzsimmons: 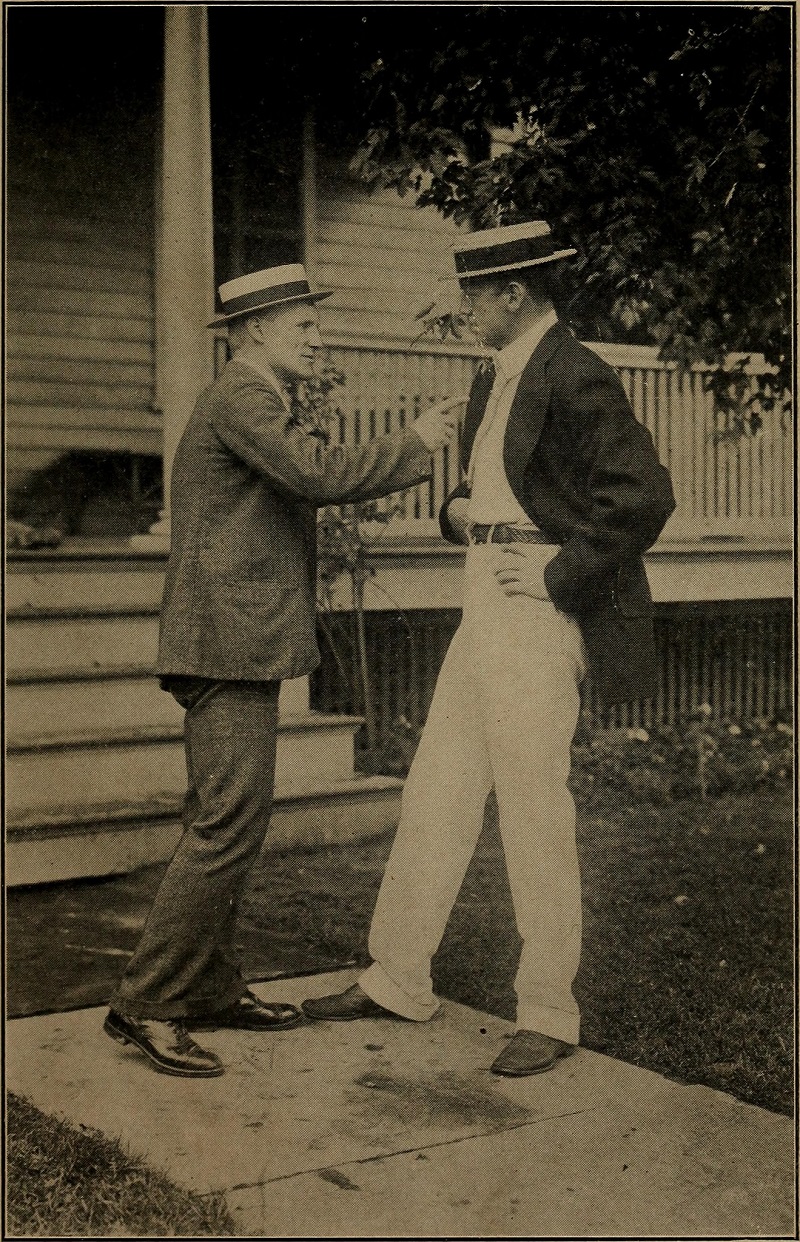 No. 1: An opponent threatens to start a fight with me. 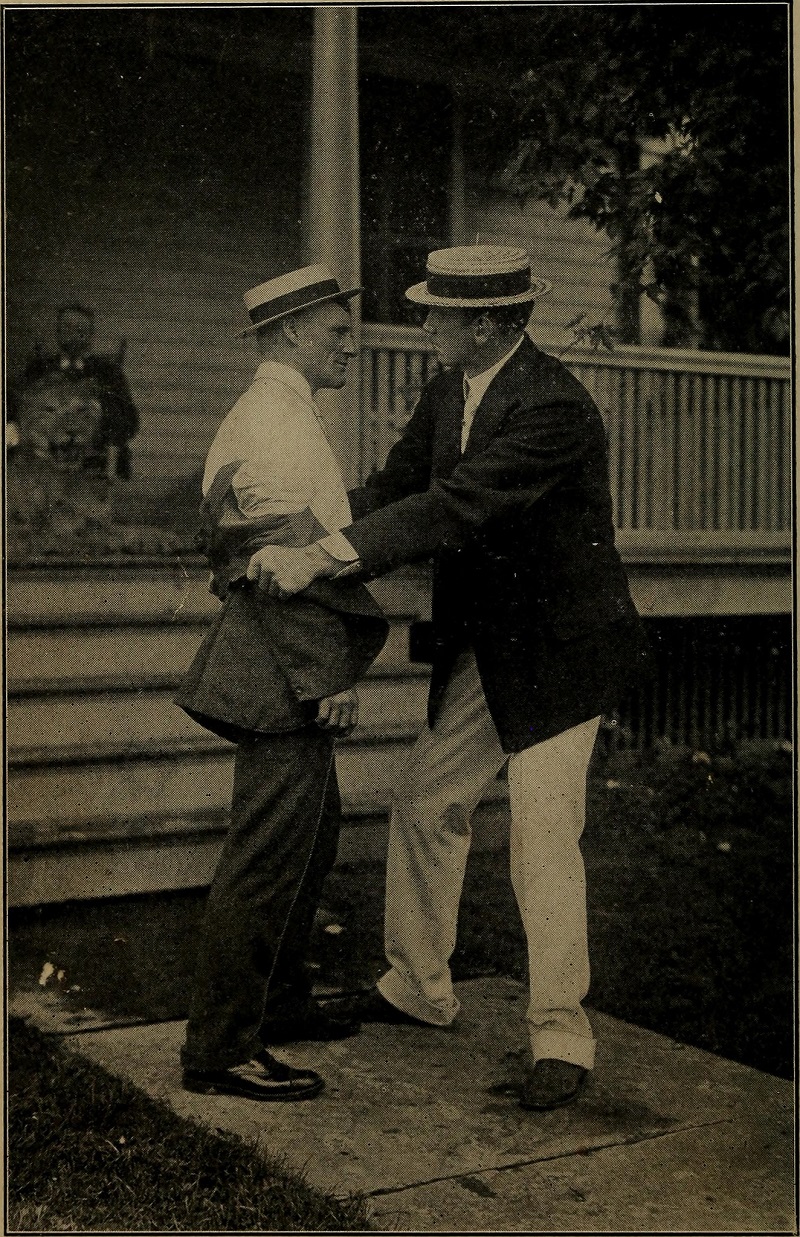 No. 2: I grasp his coat by the collar, whip it down over his back and arms, thus leaving him powerless. 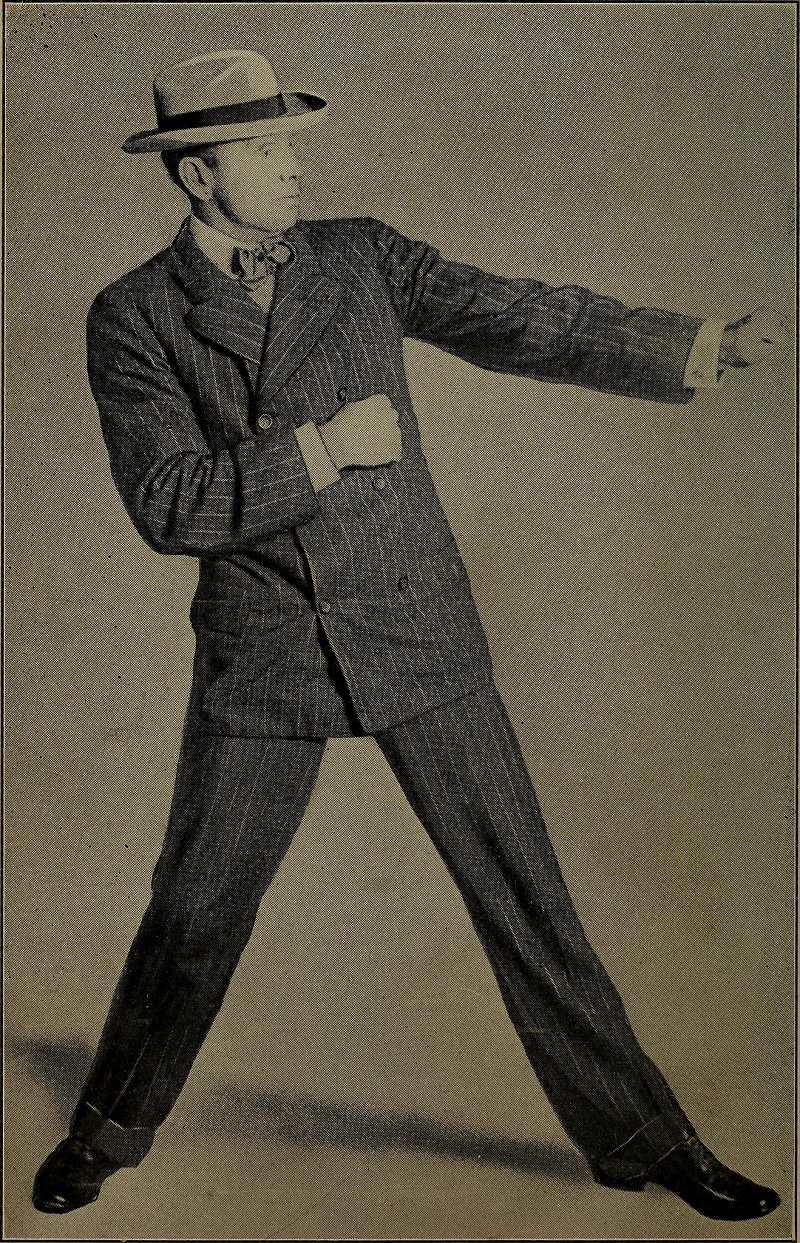 The wrong position in boxing. 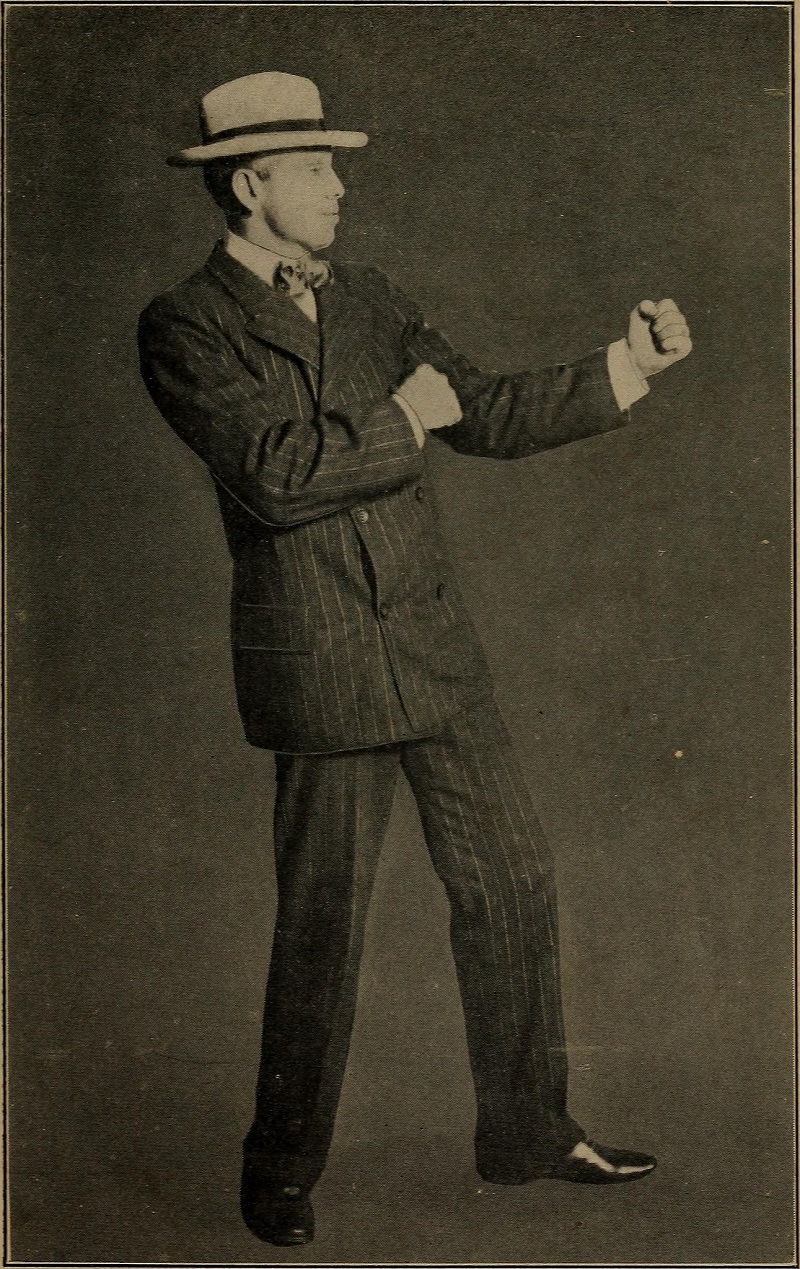 The right position in boxing. 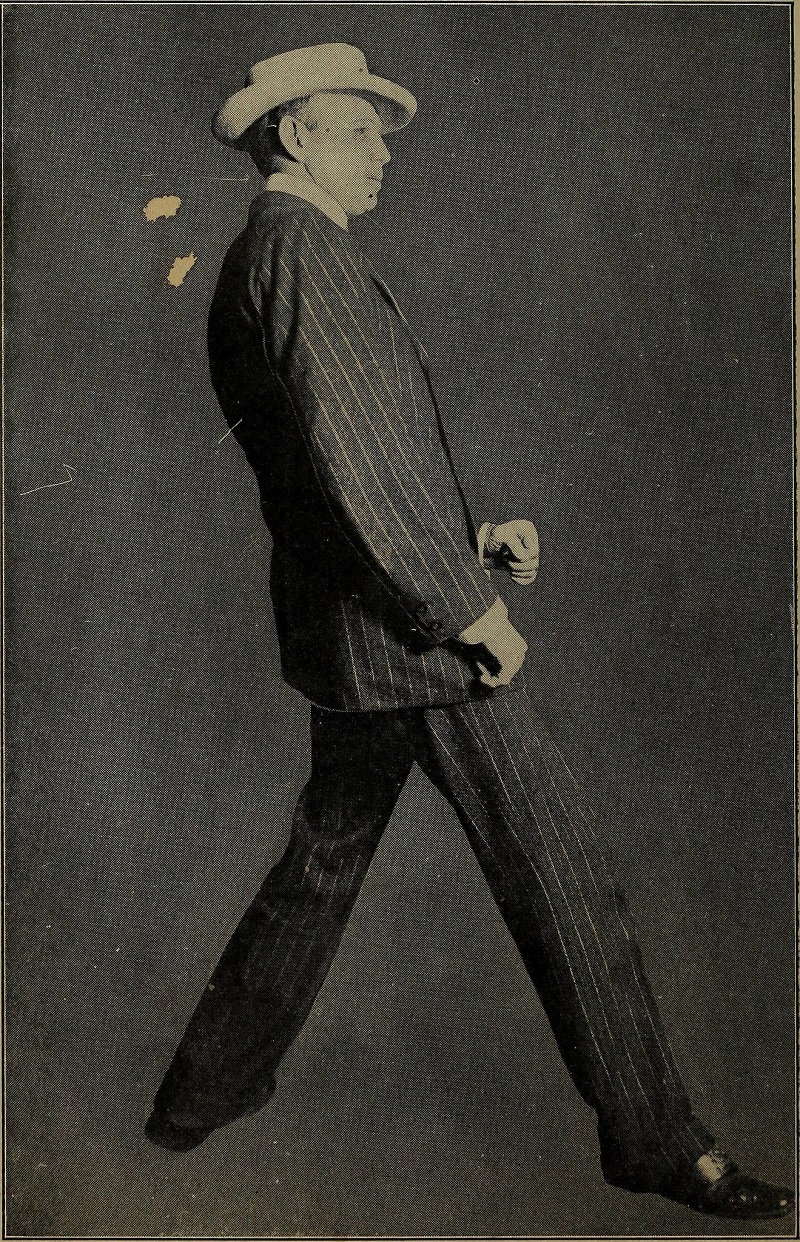 Stepping back with the left foot – The incorrect retreat.

Stepping back with the right foot – The correct retreat.

Written By
The Gentleman
More from The Gentleman
There seems to be a clear link between Netflix’s mini-series “The Queen’s...
Read More