The Rothschild family is a wealthy family descending from Mayer Amschel Rothschild, a court Jew to the German Landgraves of Hesse-Kassel, in the Free City of Frankfurt, who established his banking business in the 1760s. Unlike most previous court Jews, Rothschild managed to bequeath his wealth and established an international banking family through his five sons, who established themselves in London, Paris, Frankfurt, Vienna, and Naples.

During the 19th century, the Rothschild family possessed the largest private fortune in the world, as well as the largest private fortune in modern world history. The family’s wealth was divided among various descendants and today their interests cover a diverse range of fields, including financial services, real estate, mining, energy, mixed farming, winemaking and nonprofits.¹

The elder Baron Rothschild had these rules posted upon the walls of his bank: 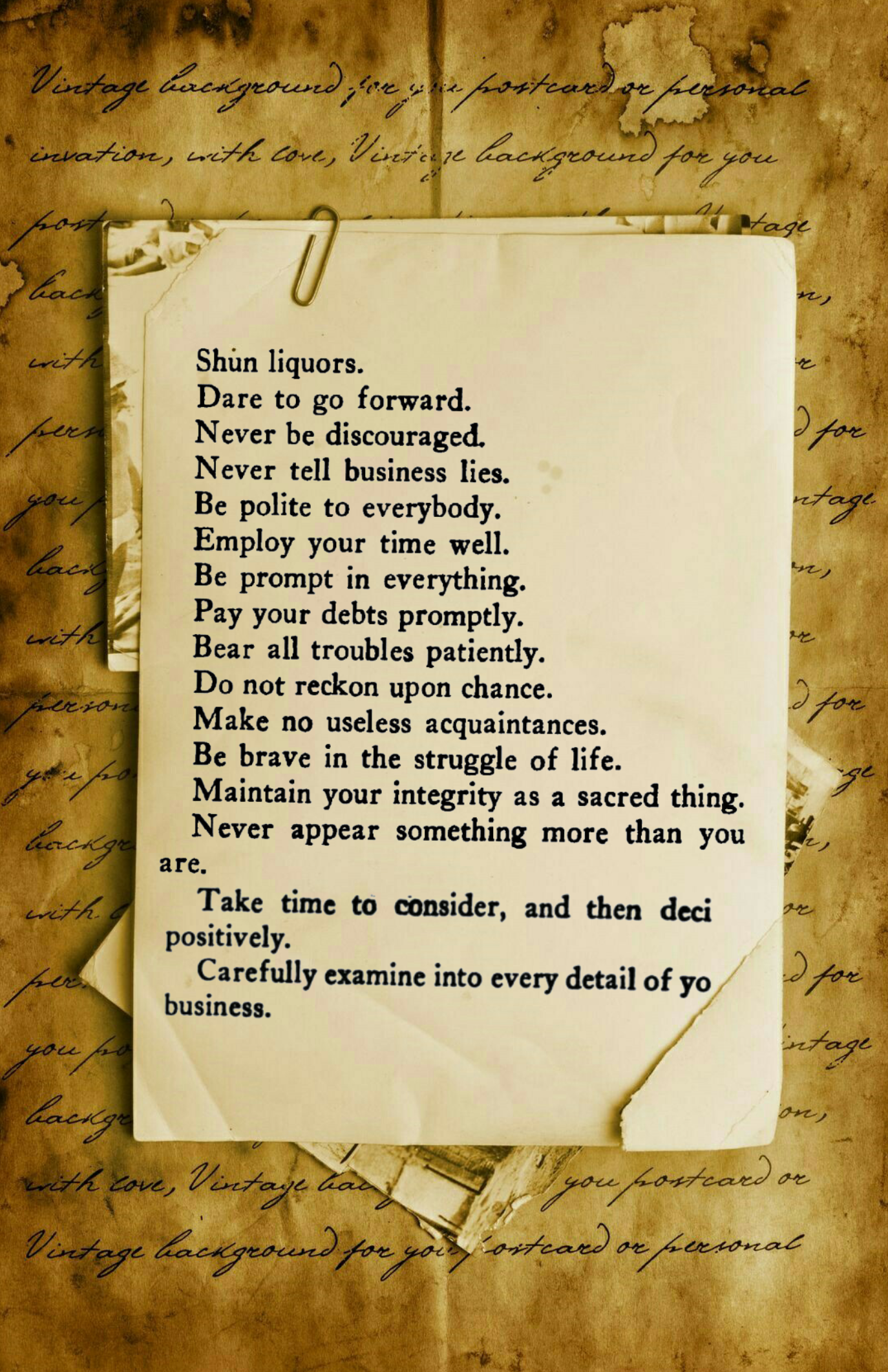 Written By
The Gentleman
More from The Gentleman
There are many ways to develop and become better at what you...
Read More