Both legendary in their own right, Zenith and Cohiba share the same philosophy of excellence, sophistication and exclusivity. The former is a Swiss watchmaking Manufacture building on 150 years of innovation and expertise, while the latter is the celebrated name of the most sought-after cigars in the world.

Created in 1966, today the Cohiba brand is celebrating half a century of existence. By its side, on the occasion of this anniversary, Zenith earlier this year presented a limited series of its legendary El Primero chronograph, with 50 watches in rose gold and 500 in stainless steel, all featuring a Havana brown dial and emblematic Cohiba motifs. A combination of elegance and technicality, the El Primero Chronomaster 1969 Cohiba Edition exudes a full-bodied fragrance tinged with daring and pleasure. 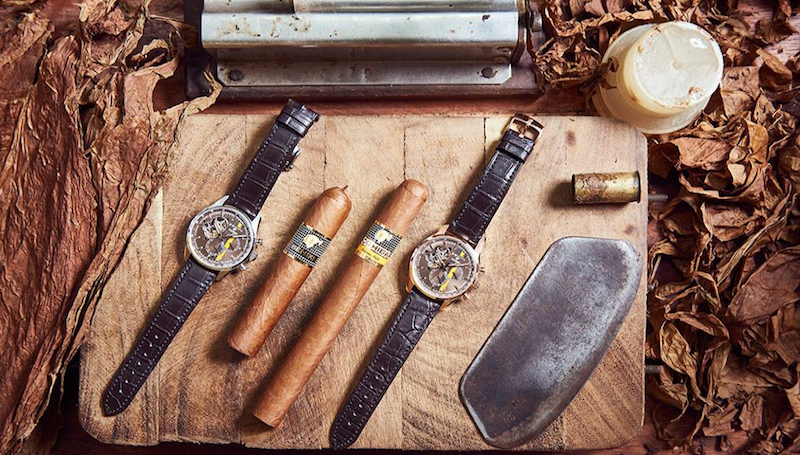 Zenith and Cohiba, two legendary Manufactures with a shared universe of authenticity, precision and excellence. Each one infuses passion and expertise into exceptional creations so as to bring unmatched enjoyment to experienced connoisseurs. The first ever Cohiba watch, the El Primero Chronomaster 1969 Cohiba Edition by Zenith celebrates the 50th anniversary of the world’s most prestigious cigar brand. Like the most luxurious of hand-rolled Cuban cigars, it embodies high-quality craftsmanship dedicated to an exclusive way of life. 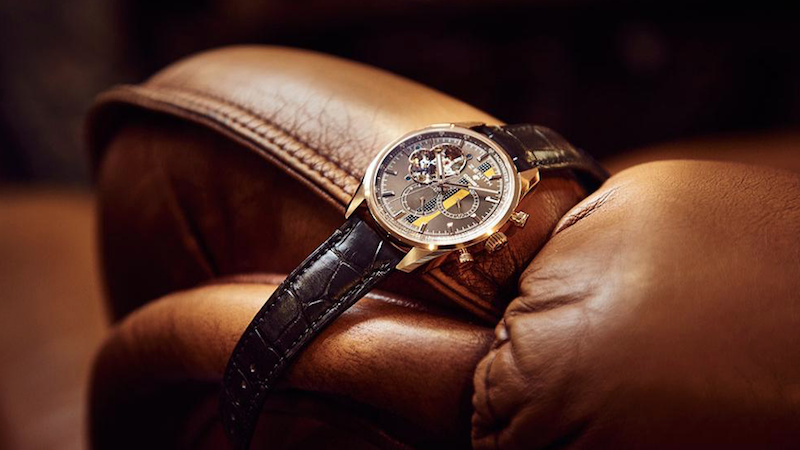 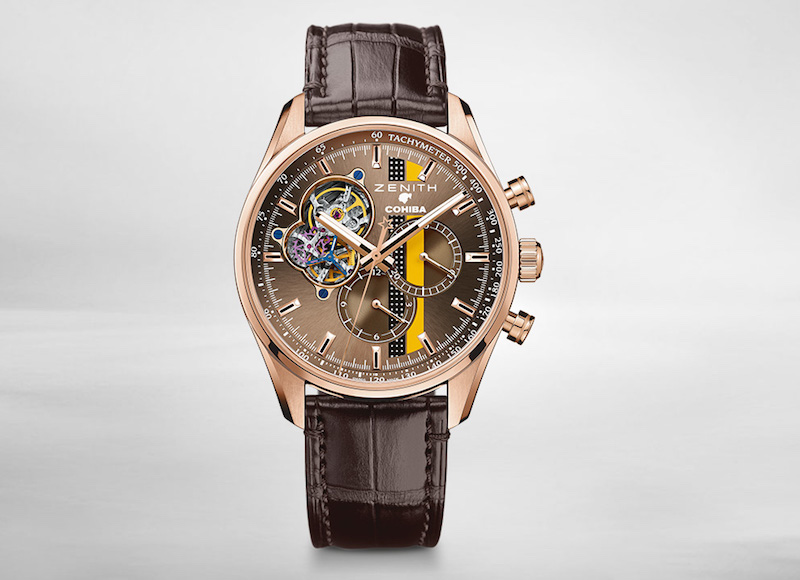 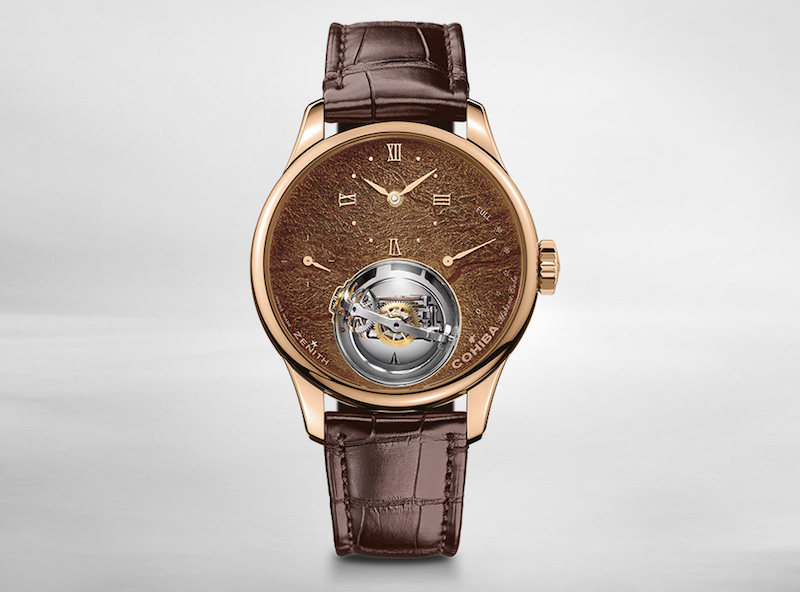 Written By
The Gentleman
More from The Gentleman
As a publisher he became a millionaire during his lifetime and inspired...
Read More