If you are a person that likes to travel to places with history, which places should you visit in the summer? There are places like Barcelona and St. Tropez that nowadays are really popular among tourists during the summers, but most of the places lack a history to relate to – a history that often comes from the people and events that have created the aura that surrounds it.

The Golden Age of Hollywood is generally considered to have taken place between the 1910s and 1960s and during this time it also became popular for the actors to visit european cities during their summer vacations. The place that became especially popular during this era was the French Riviera with its clear blue water and wonderful coastline. With its history, there are not many places in the world that can compete with the nostalgic charm that the French Riviera offers the visitor.

The French Riviera has long been one of the favorite places for the European Travelers during the Summer. Especially in the 1950’s and 1960’s a lot of of the attention turned to the French Coastline with all the famous people that visited the French Riviera for relaxation and pleasure. One of the reasons was the Cannes Film Festival that started in the 1940s, but already before that many famous artist had a habit of staying here during the summer.

One of the places that has become synonymous with literary masterpieces is Hotel Le Negresco in Nice that is situated in the beachfront next to the main street. Authors like Ernest Hemingway, F. Scott Fitzgerald and H.G.Wells have all stayed here during their visits and the reputation of the hotel continues to attract glamorous guests.

One of the places that has become synonymous with literary masterpieces is Hotel Le Negresco in Nice that is situated in the beachfront next to the main street. Authors like Ernest Hemingway, F. Scott Fitzgerald and H.G.Wells have all stayed here during their visits and the reputation of the hotel continues to attract glamorous guests. 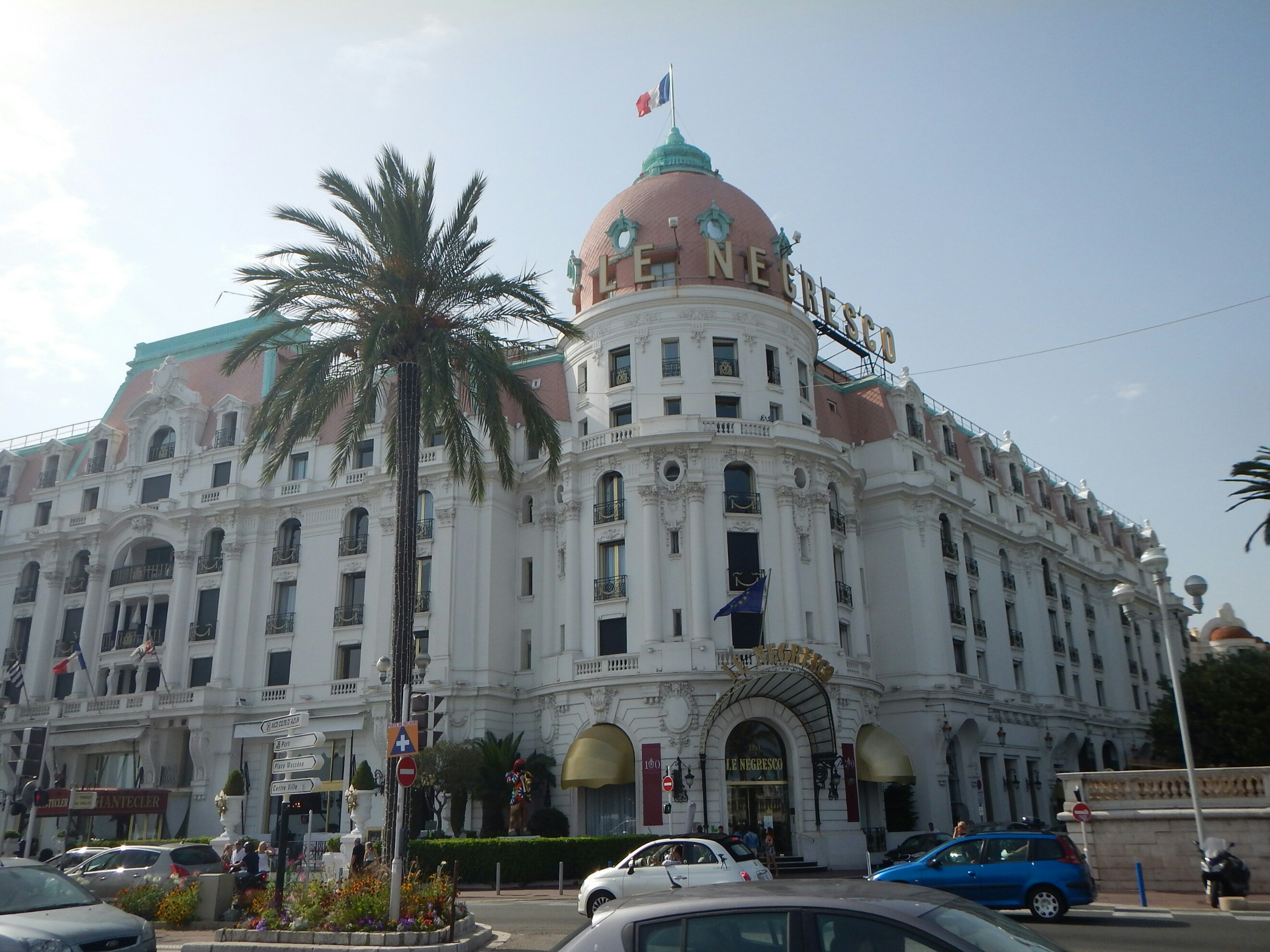 If you like to experience the fantastic coastline in Nice, it’s a good idea to take some of the guided boats that depart from the inner harbor every hour. 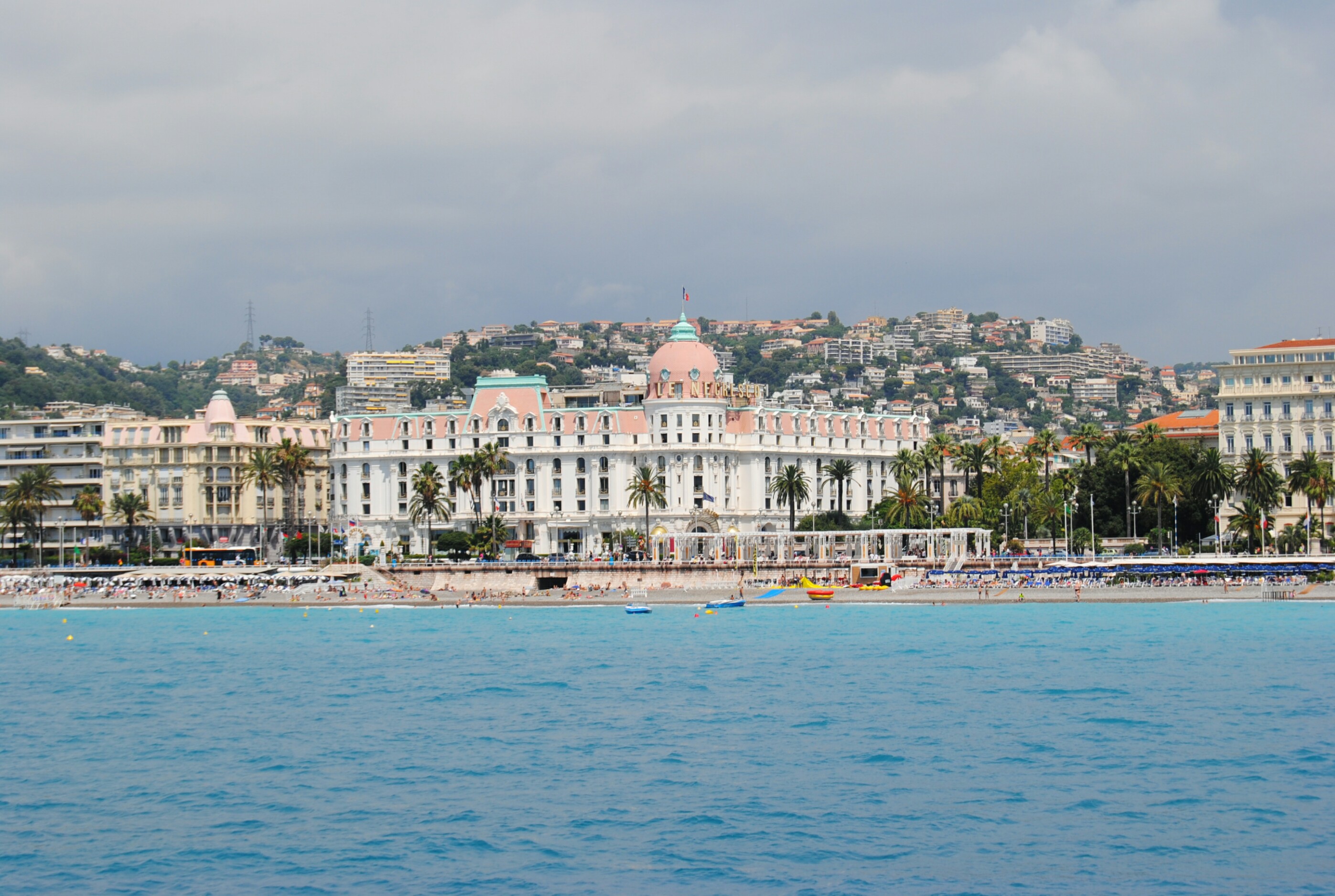 Below is an inspirational video from the another golden era of the French Riviera – the 1930s.

The French Riviera was actually one of the first traveling destinations that started as a health resort for the British upper class in the end of the 1800th century. Later the French Riviera became a playground for the rich when the railroad was launched in the middle of the 1900th century, which attracted British and Russian aristocrats. In the beginning 1900s the area became famous thanks to the artist and writers that chose to settle down here. Among these Pablo Picasso and Henri Matisse, just to mention a few.

The Film Festival in Cannes started in year 1946 and added an increased glamour and interest to the French Riviera. At this time, after the end of the Second World War, Saint-Tropez developed from a quiet fishing village into an international seaside resort. 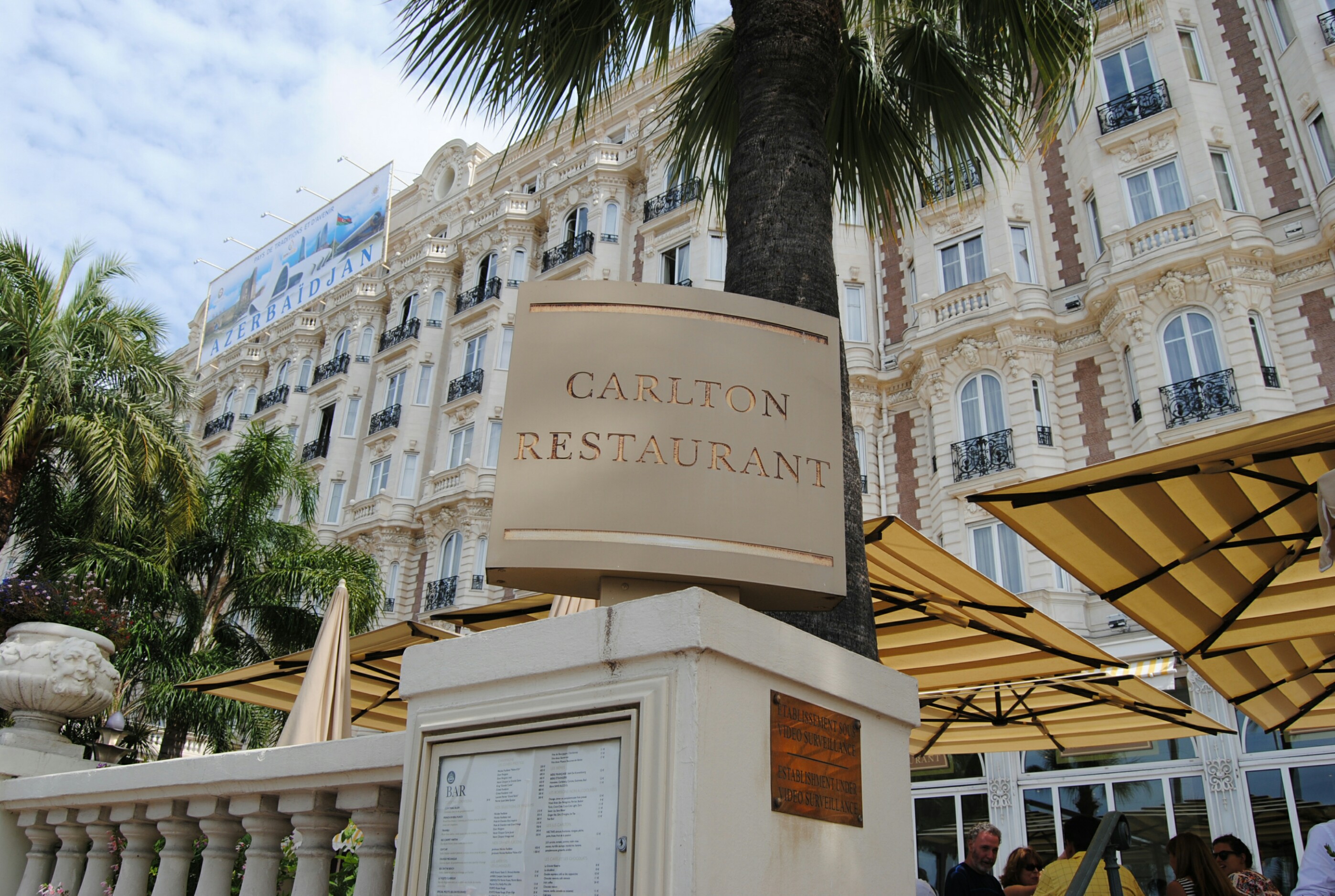 In addition to the mentioned Le Negresco hotel in Nice, The Carlton in Cannes is one of the glamorous hotels that the rich and famous like to stay at during their vacations. This hotel is also featured in one of the best movies in history, filmed at the French Riviera. In the Hitchcock-movie To Catch a Thief from 1955, fashion Icons Cary Grant and Grace Kelly can be seen frequently in different rooms in this hotel.

Written By
The Gentleman
More from The Gentleman
The original drawings of Batman created by Frank Foster II in 1932 will be...
Read More