The Crown follows the story of Her Majesty The Queen in her accession to the throne, and as a young monarch faced with a country in the depths of turbulent post-war Britain. Set in the 1950s, the Netflix series has utilised some of the nation’s most regal locations to tell the story of Queen Elizabeth II. 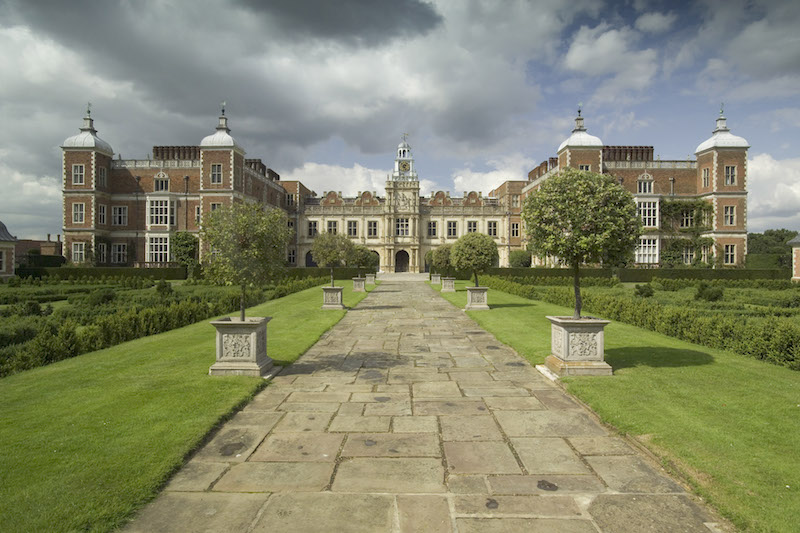 Home to the 7th Marquis and Marchioness of Salisbury and their family, this grand location also includes the Old Palace, which was owned by Henry VIII. The King had his three children raised in the palace, including Elizabeth I – she was there when she was told of her accession to the throne, making it a fitting place to use in filming for The Crown.

Getting there: Hatfield House is a 70-minute journey by train or car from London. 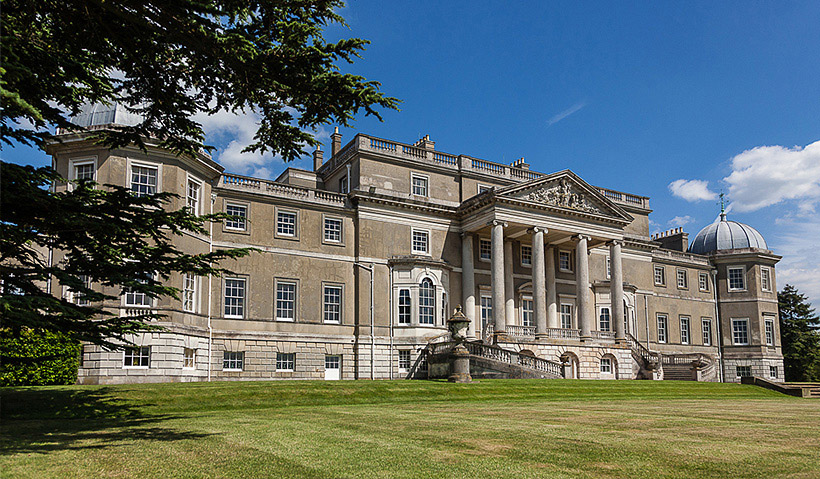 This grand estate has been little changed since its design in 1754, and still remains in the care and charge of the Byng family. Surrounded by 300 acres of parkland, the secluded estate is an idyllic location for hosting private functions, banquets and parties.

Getting there: Wrotham Park is a 65-minute journey by train or car from London. 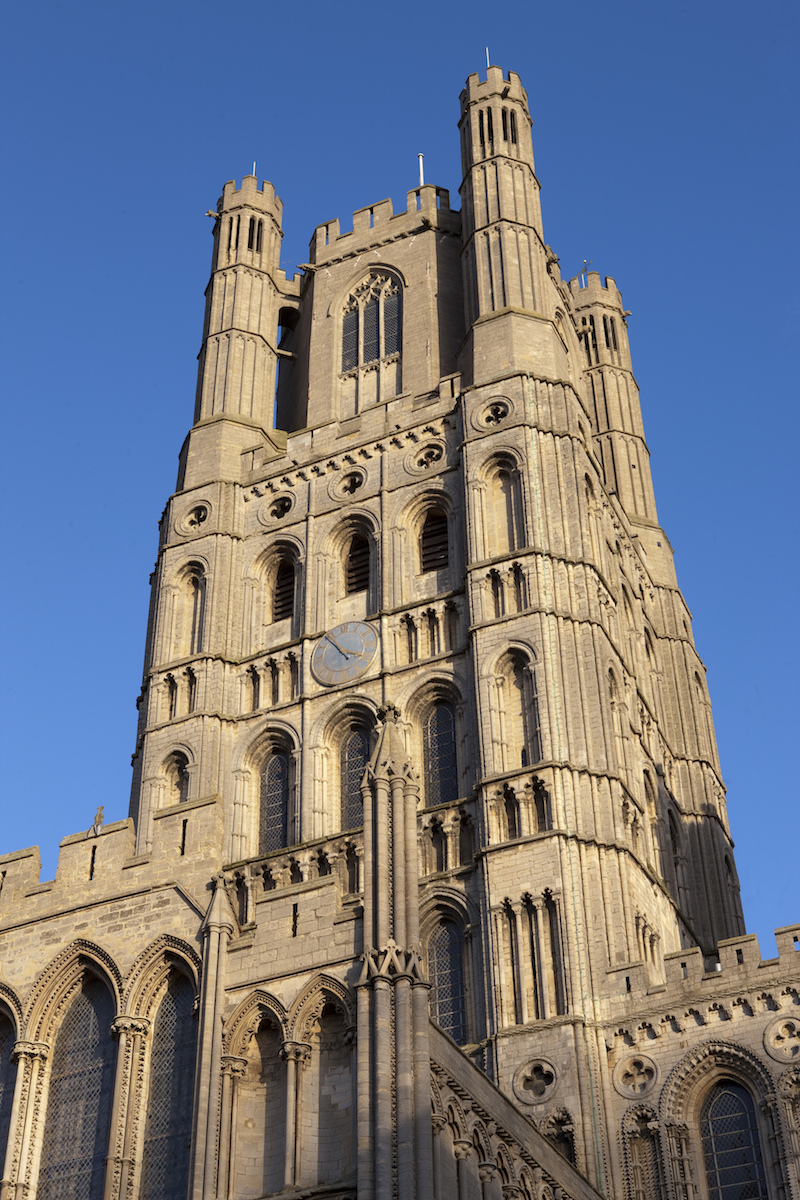 Ely Cathedral was founded in 672 AD, with the current building dating back to 1083 AD. Used in the filming of The Crown, this spectacular location stood in for Westminster Abbey on the wedding day of Queen Elizabeth and Prince Phillip, re-enacted just as it was 68 years ago. The regal location has also starred in The Other Boleyn Girl, Elizabeth: The Golden Age, and The King’s Speech.

Getting there: Ely is located in Cambridge, and is a two-hour drive or a 70-minute train journey from London. 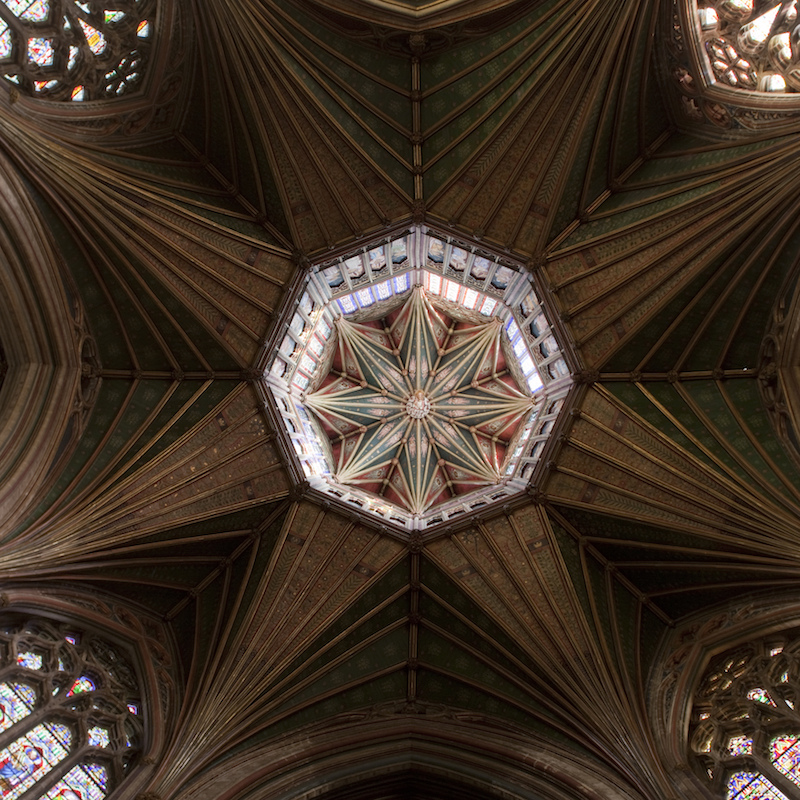 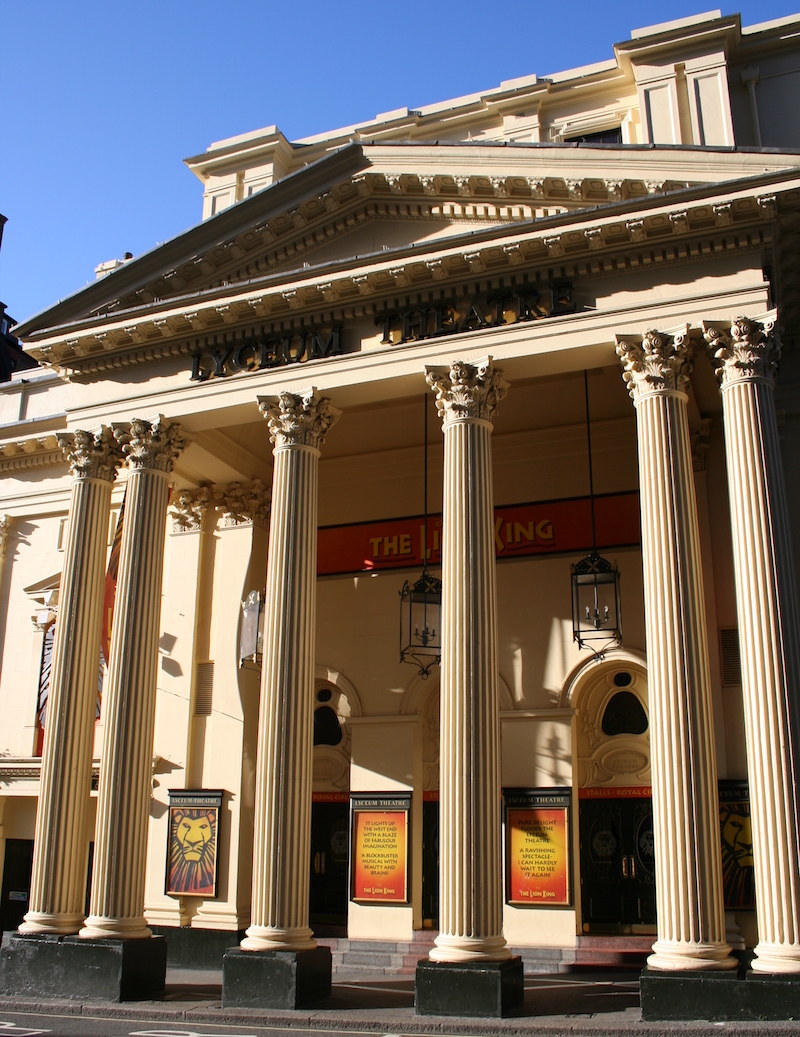 Wind back the clock and you’ll see Matt Smith (Prince Phillip) and Claire Foy (Queen Elizabeth) looking suave in 1940s garb at the Lyceum Theatre, oozing elegance in a post-war Britain. The Lyceum Theatre, opened in 1841, has a dramatic front facade and has hosted performances for nearly 200 years. Today the theatre is home to the ever-popular The Lion King.

Getting there: the Lyceum Theatre is closest to Temple London Underground station. 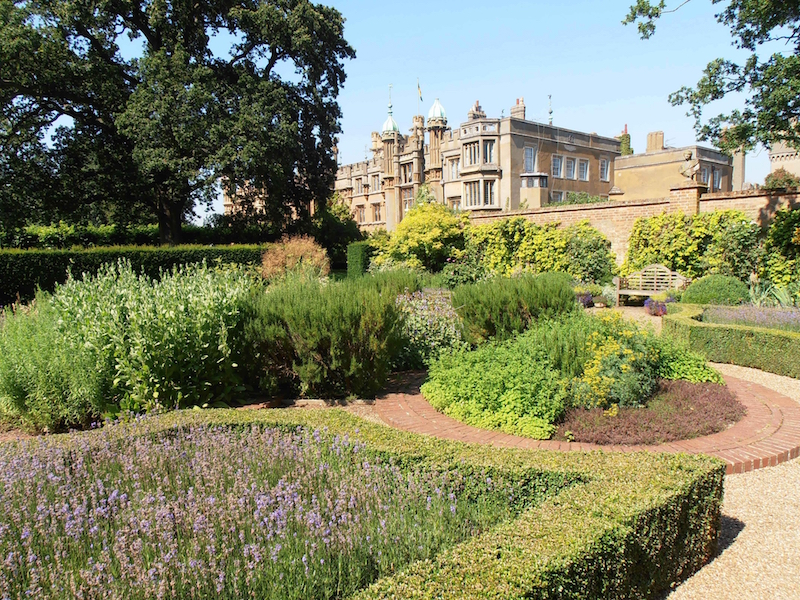 Take a walk through 500 years of history, both on and off screen. With generations of the Lynton family residing at Knebworth since the Tudor times, each has been sure to make their mark on this magnificent building. With a romantic exterior adorned with turrets, domes and gargoyles the house is definitely worth a visit. Used, of course, as a location in The Crown, the house has also starred in The King’s Speech, and Batman the Movie.

Getting there: Knebworth House is an 80-minute drive from London. Alternatively it’s a 65-minute journey by train and public transport.

Written By
The Gentleman
More from The Gentleman
A fountain pen is the perfect combination of tradition and beauty. Although...
Read More