Hispano Suiza Automobilmanufaktur AG will bring back the glory of the early 20th century. The brand, best known for its pre-World War II luxury cars and aviation engines, will present a new hypercar that will enthuse car collectors and aficionados alike. The Maguari HS1 GTC is proposed only for the most eligible clients. They can own a unique and limited edition vehicle from an automotive brand that aims to cater to the desire and needs of an elite clientele around the globe.

Born in the early years of the last century from genius Swiss engineer, Marc Birkigt, and Spanish finance partners, Hispano Suiza is one of the top and most desirable motoring brands in the world. The automotive brand went asleep for almost 8 decades until internationally renowned Austrian car designer Erwin Leo Himmel decided to revive the brand that went into the public domain.

In 2010 Mr Himmel opened a new chapter, presenting the first design prototype of the revived Hispano Suiza brand at the Geneva Motor Show. With the concept car ‘Grand Turismo Coupé’ a new era begun, closely connected to the history of the brand and Marc Birkigt. The gifted Swiss engineer was responsible for some of the most innovative and exclusive cars. Today, Mr Himmel, teaming up with Prof. Olivier Boulay, also an internationally acclaimed automobile designer and architect from Paris, seek to perpetuate traditional handcrafting skills combined with state-of-the-art technology. 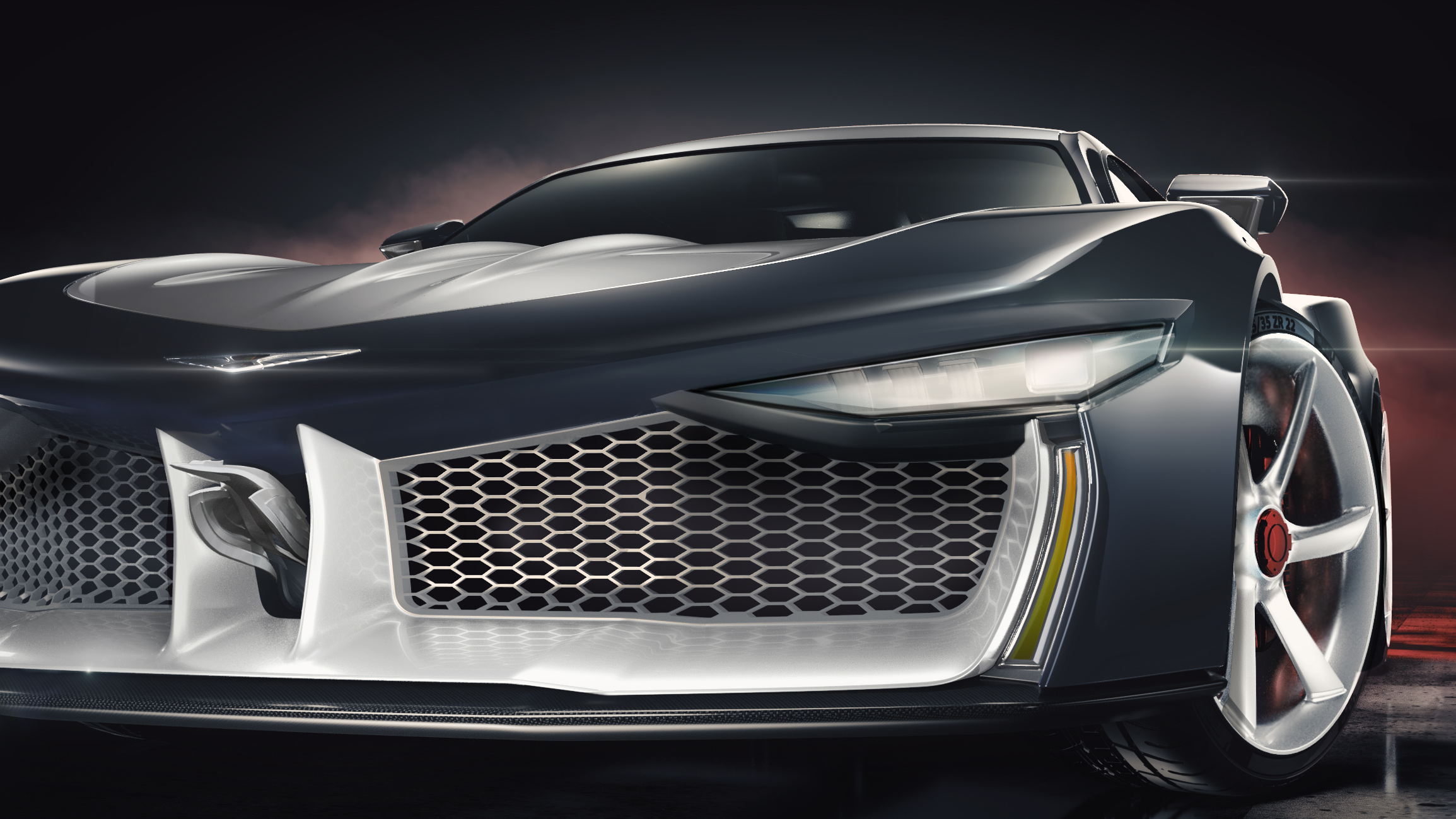 Being an admirer of Birkigt’s craftsman skills and his epic masterpieces, Mr Himmel was driven to revive the character of the extraordinary brand. He started from scratch to design the new company and its products – focusing on the philosophical standards ‘Luxury, Comfort, Speed and Endurance’ set by Birkigt and his team back in the days.

Speaking of the new Maguari HS1 GTC Himmel says: “We want to build the most exclusive and comfortable luxury sports cars – jaw-dropping master pieces. The legacy of Marc Birkigt continues.  But we do not only build cars, we want to bring together like-minded individuals to actually live the brand.”

The Hispano Suiza Maguari HS1 GTC is in the last testing phase. Following the ideology of the brand, exterior, interior and technical key features from the classic Hispano Suiza cars have been translated into a modern car. The 5.2-liter twin-turbo V10 engine with electric compressors producing 1,085 hp accelerates the car from 0 to 100 km/h in 2.8 seconds to a top speed of 380 km/h (electronically limited). The engine of the Maguari HS1 GTC is closely linked to the engines that Mr Birkigt created. Today, 100 years after the Swiss engineer developed the aviation engine 12Y51, it springs to life again. The new engine has some of the engineering features of the historic one like special cylinder liners, natrium filled valve stems and the supercharger of the 100-year-old ancestor. 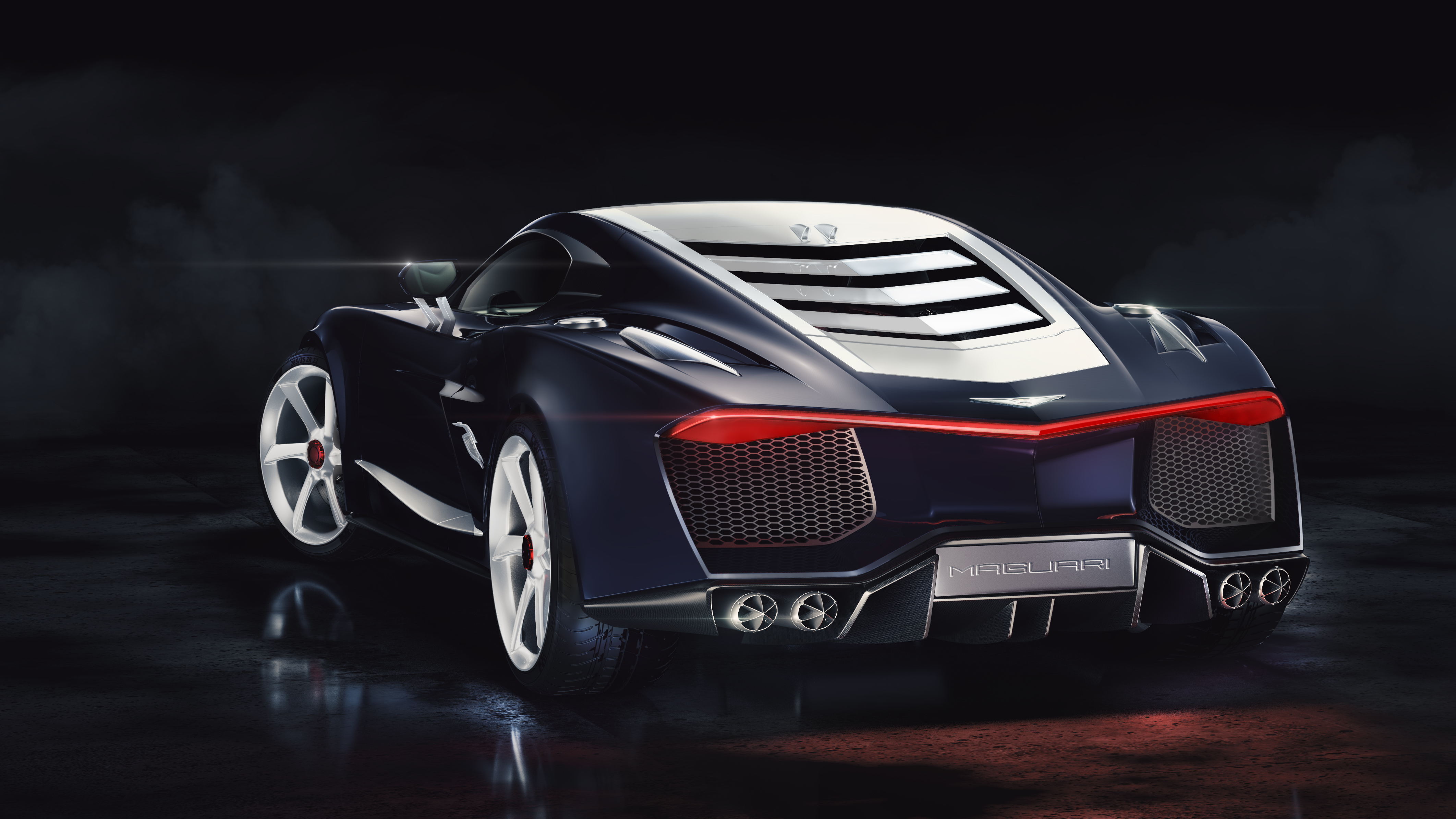 The 7-speed automatic sequential paddle shift transmission is a perfect match for the rear wheel drive system, which guarantees optimal traction and superb handling at all times. As in the 2010 concept car the Maguari HS1 GTC is a superb combination of uncompromising design, supreme driving performance and utmost exclusivity together with technical perfection. Each car is a unique masterpiece: lightweight chassis with carbon-fiber bodywork, paintwork to highest specification and bespoke interior appointments in the finest materials that money can buy, exquisitely executed by masters of their craft. 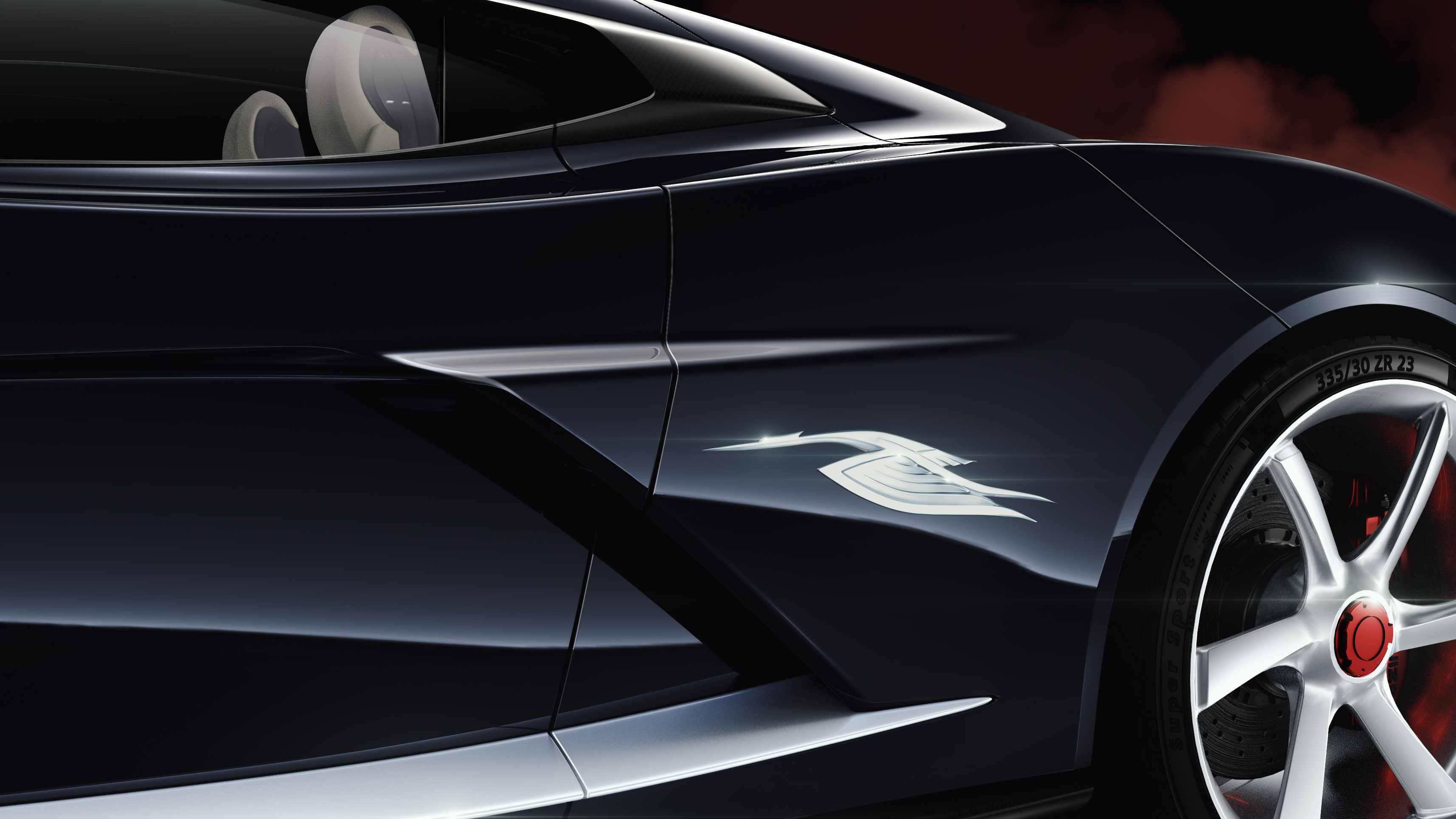 The official launch of this new Hispano Suiza sports car will take place in Spring 2019. Further information will be revealed in due course.  “Selected enthusiasts will have an exclusive review of the car with Mr Boulay and myself. We have allied our company with major partners and suppliers in the automotive industry to deliver the best product. And to personally cater to our customers around the globe, we have set up representative offices in New York, Abu Dhabi, Hong Kong and a design studio in Paris”, says Mr Himmel. 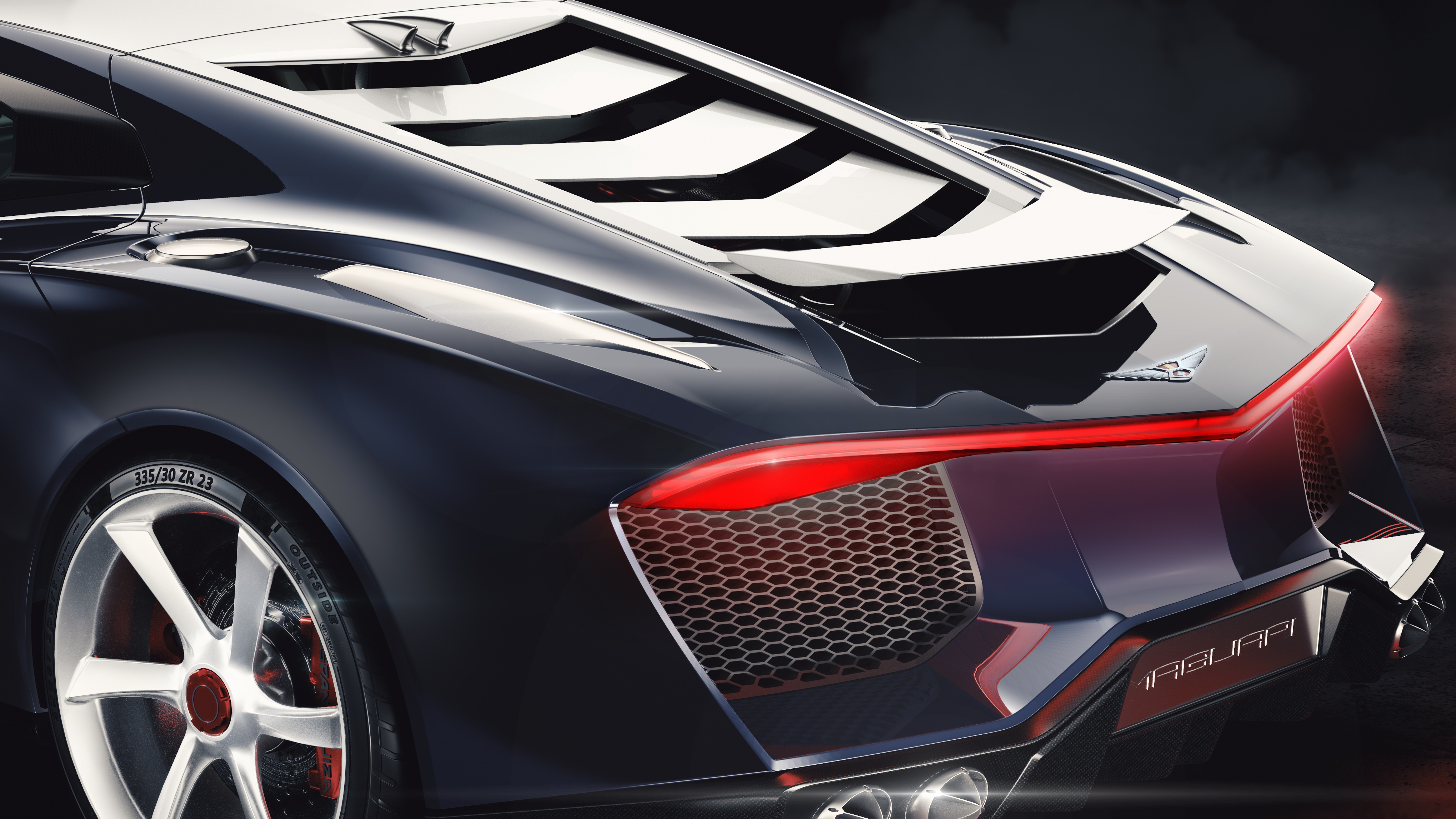 First deliveries of the cars with a starting price of 2.2 million Euros are scheduled for late 2019. 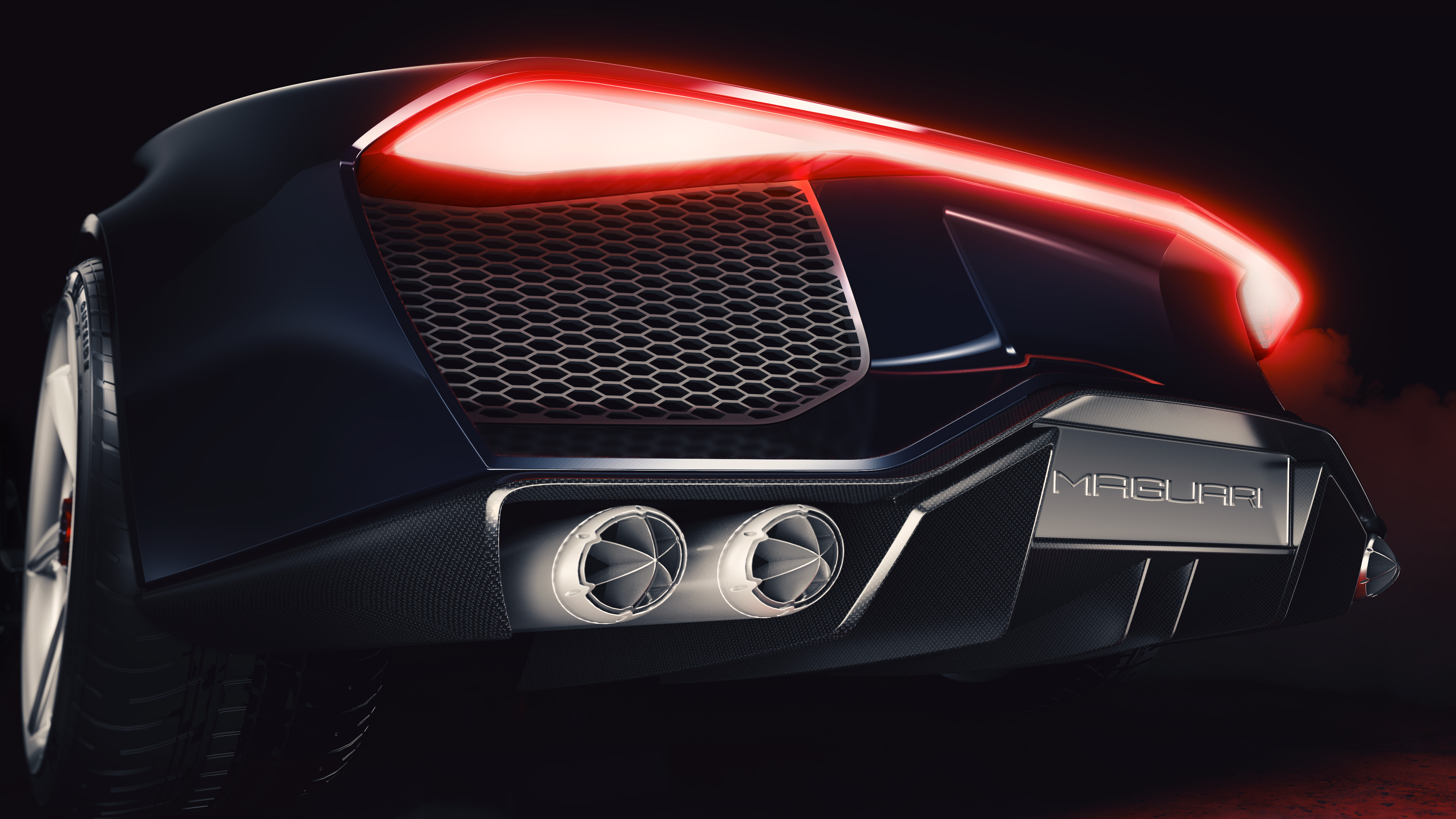 Written By
The Gentleman
More from The Gentleman
There was a time when the cane was a natural fashion accessory...
Read More